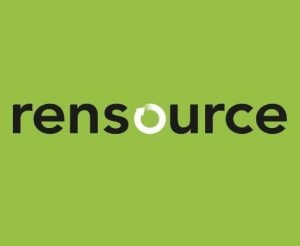 Nigeria’s Rensource Energy, has raised €500,000 to contribute to solving Nigeria’s problem with electricity by helping small and medium-sized enterprises to replace the heavy usage of fossil fuel-powered generators with solar systems.

This loan from investors on Trine will provide at least 4,000 shops in Nigeria access to electricity. Founded in 2015 with over 1500 customers, Rensource’s aim is to make Nigeria the first country in the world to rely predominantly on distributed, renewables-based power generation.

In January this year, Rensource Energy raised $3.5 million in bridge financing to hire more personnel, expand operations into Kano and Abuja, and expand its its product base.The round was led by Mauritius Amaya Capital Partners with participation from Omidyar Network and South Africa’s CRE Venture Capital.

The firm previously raised a $1.1 million led by CRE Venture Capital and Sissili Limited and was also part of the XL-Africa acceleration program. In total, the firm has raised $5.5 million in external equity since 2016 from shareholders, such as Bamboo Capital and Amaya Capital who both have made significant investments in the renewable energy sector.