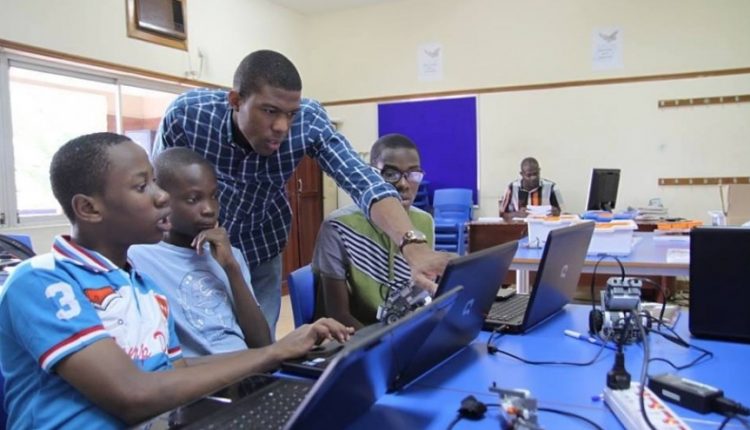 According to him, local content is the composite value; either added to or created in the Nigerian economy through a deliberate utilisation of Nigerian human, material and services in the development of ICT.
He said that Nigeria loses trillions in foreign exchange annually by not patronising local content in ICT and these ranges from the importation of ICT devices and software even to social media applications.

“ We are losing close to 1 trillion annually by the import based consumption, and this is critical to our survival that’s the simple truth as a country.

“ Many people have phones though it may cost just small but it has the capacity to generate businesses of two million because what you do with it can generate far more jobs and wealth than the cost of the phone itself.

“But today, we lose all that because of the lack of local content in it. So when we pay any soft or hardware, that money goes to some foreign government or company because it was not produced here, but was shipped here and that’s a huge capital flight.

“To make matters worse all the social media applications have little or no Nigerian content in them, for example Whatsapp is making money from every click, so is facebook, yahoo, twitter and the rest of them yet there is very little Nigerian content in it,.

“We don’t have our own Nigerian yahoo and other social media in spite the fact that we are the most populous country in Africa.’’

Kemabonta advised Nigerians to come up with their own social media applications so as to enhance local content in the ICT sector to boost the nation’s GDP.

He said that Nigeria’s population was more than half the population of all of West Africa with a GDP that “is more than all those countries put together, in other words we already have internal population that can consume any of the services.’’

He said that if ICT services were being rendered to Nigerians alone, it would be a large market due to the population and Nigeria would have grown big as a nation financially.

“We can grow our own social media applications just like we are doing with the Nigeria Internet Registration Association (NIRA) which is in charge of the .ng internet domain.

“ The .ng domain is our national online resource, it is our flag on the internet , and it has the capacity to generate trillions of naira if we use it well.

“As at the time NIRA was born it had just 400 domain names registered in the repository but today it has increased to 60,000, you can see the growth, though it’s not wonderfully world standard yet but by African standard its ranking among topmost.’’

The coordinator said that the ONC was in charge of local content in ICT and its implementation in the country, adding that it was a special purpose vehicle under the National Information Technology Development Agency (NITDA).