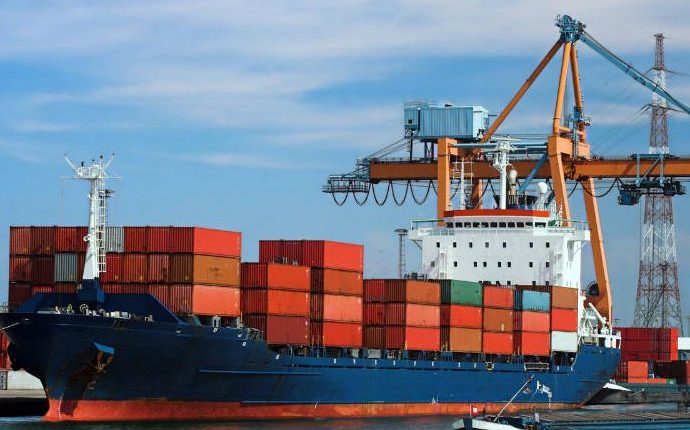 Chairman of the Ministerial Committee on Modalities for the Establishment of Nigeria Fleet, Engr. Ola Akinsoji, has said the country lost over $2 billion to foreign ships in 2014.

Akinsoji spoke while presenting the report of the committee to the Minister of Transportation, Mr. Chibuike Amaechi, in Abuja, yesterday, adding “if 50 percent of the 5,000 ships were owned by Nigeria, at least 20 Nigerian captains would have each earned $3,000 that year, apart from the freight that was accruable.”

On the report presented to the minister, he said the committee recommended three options: a large holding company with technical management for subsidiaries in all the areas of maritime transportation, an independent company in each of the identified areas of shipping or for existing companies to organise themselves to form a Nigerian fleet. He said any of the three options might be considered as acceptable and supported, provided the criteria for establishment are followed in accordance with relevant laws.