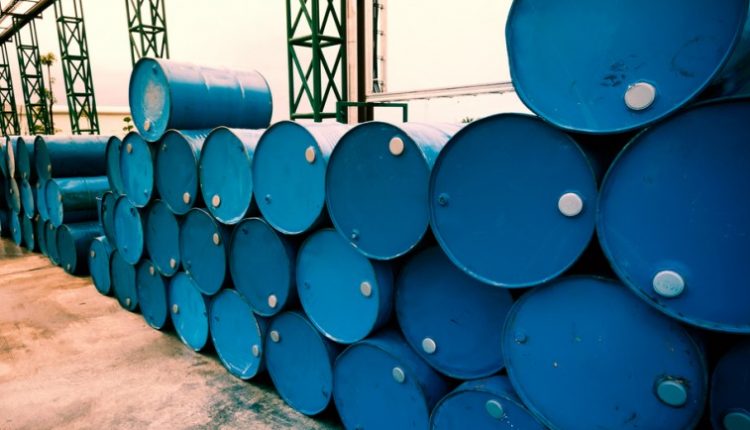 No new addition of reserves in over 10 years

The new Chairman of the Petroleum Technology Association of Nigeria (PETAN), Mr. Bank-Anthony Okoroafor has raised the alarm on the depleting crude oil reserves in Nigeria, saying that no new addition was recorded in the last 10 years, while the country drilled the highest number of exploration wells as far back as 1967.

Okoroafor told journalists in Lagos recently that over the years, reserves target was set without commensurate actions to encourage exploration.

“The Federal Government should encourage more oil exploration activities, so that what happened to us with the refineries will not happen with oil production as well. We had four refineries and we failed to maintain them as and when due until they gave up,” Okoroafor explained.

“For every volume of crude produced, Nigeria should set aside some quantity to build our reserves. Nigeria will benefit more from this when oil prices rise again as they will surely do in the future,” he added.

With the current slump in crude oil prices, Okoroafor said the time was ripe for aggressive exploratory activities to be encouraged adding that about 77 exploratory wells were drilled in 1967, while only less than 20 were drilled in the last 10 years.

According to him, if the country had continued with the aggressive exploratory activities of 1967, the federal government would have achieved more than the four million barrels daily and 40 billion reserves targets set in 2010, which are yet to be achieved in 2016.

Okoroafor charged the government to encourage more investments in oil exploration activities so that the country’s production and reserves targets would not be unrealisable like the local refining target.

Okoroafor said for this to be achieved, the fiscal regime should be stablised and uncertainty removed to guarantee the future of investments.

He noted that the fiscal regime was the most contentious issue that stalled the passage of the previous versions of the Petroleum Industry Bill (PIB).

The newly-elected PETAN chairman stressed that to achieve the desired fiscal stability that would incentivise investments; the government should pay off joint venture cash calls, and also make it a first line charge.

Okoroafor argued that the federal government should create an environment that would attract foreign direct investment, stressing that “investment money now has choices because it can be taken to any country; even in Africa, practically every country has found oil”.

Nigeria’s depleting reserves addition has been hinged on lack of exploration activities due to the uncertainty created by the non-passage of PIB.

The administration of former President Olusegun Obasanjo had set a production target of four million barrels per day and reserves of 40 billion barrels by 2010 but these were not achieved. Sweet Crude Reports