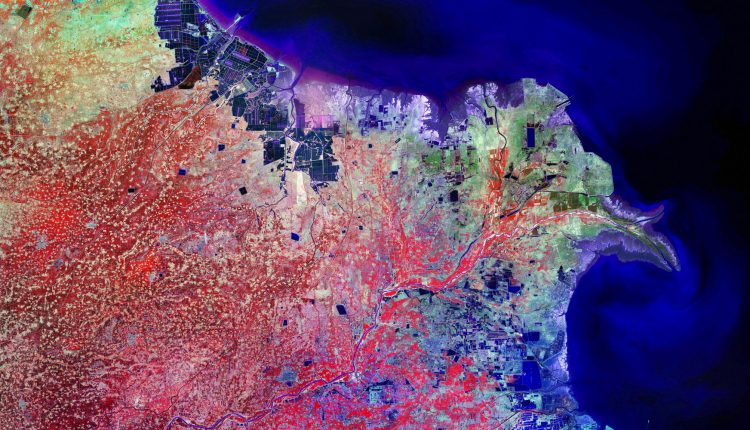 The Nigerian Content Development and Monitoring Board (NCDMB) on Monday flagged off phase2 of its geosciences training, under which 30 participants will undergo a five-month programme at the Laser Petroleum Geosciences Centre in Port Harcourt, Rivers State.

Speaking at the opening ceremony, the Executive Secretary of the Board, Mr. Denzil Amagbe Kentebe noted that participants at the pilot phase performed creditably and the Board subsequently placed them on internships with members companies of Petroleum Technology Association of Nigeria (PETAN).

This according to him confirmed the determination of NCDMB and other stakeholders to build capacity in the oil and gas industry.

The Executive Secretary who was represented by the General Manager, Capacity Building, NCDMB, Engr. IK Oviasu challenged the trainees to live up to expectation especially as the Board had improved their welfare package, adding that their performances would be monitored and evaluated

In his speech, the Managing Consultant of Laser Petroleum Geosciences Centre, Prof Mike Onyekonwu thanked the NCDMB for continuing with the programme which began in 2014 and expressed hope that the trainees would contribute in moving the industry forward.

Onyekonwu who was represented by the General Manager, Mr. Kingsley Ikeji also congratulated the trainees on passing the onerous selection process, assuring that they would acquire new skills that they would make them desirable by the oil and gas industry.

Also speaking at the event, the Programme Coordinator and Senior Manager of the Centre,  Mrs. Joy Ugochukwu-Okoro advised the trainees to make the best of the opportunity, noting that the faculty is acclaimed globally and past students have gone on to do well in the oil and gas industry.

Kentebe Takes Over As Executive Secretary Of Nigerian Content Board