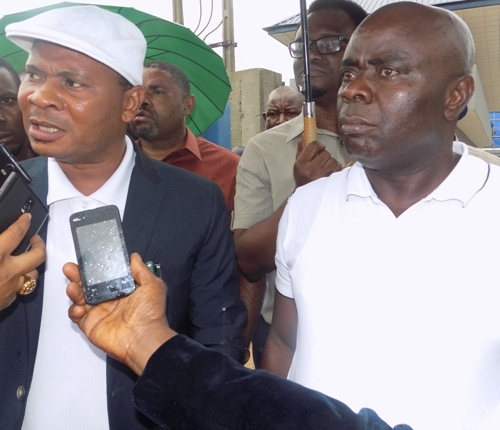 The council chairman, Prince Collins Onuwo announced this shortly after he commissioned one kilometre road constructed by MG Vowgas for its host community in Woji area.

In an exclusive interview with Orient Energy Review (OER), Onuwo said the gesture will help the Rivers State government to identify companies that are ready to cooperate with it and the host communities for the good of the land and its people.

“I want other companies operating in Obio/Akpor to emulate what MG Vowgas has done and we as a government will appreciate same by giving out five years waiver to them,” Prince Onuwo disclosed, adding that the road will attract investors to the community, create employment for it indigenes, Nigerians and as well generate revenue for the state government.

Responding, Managing Director and Chief Executive Officer of MG Vowgas, Mr. Godwin Izomor told Orient Energy Review that the company constructed the road  as part of its Corporate Social Responsibility to the people of its host community.