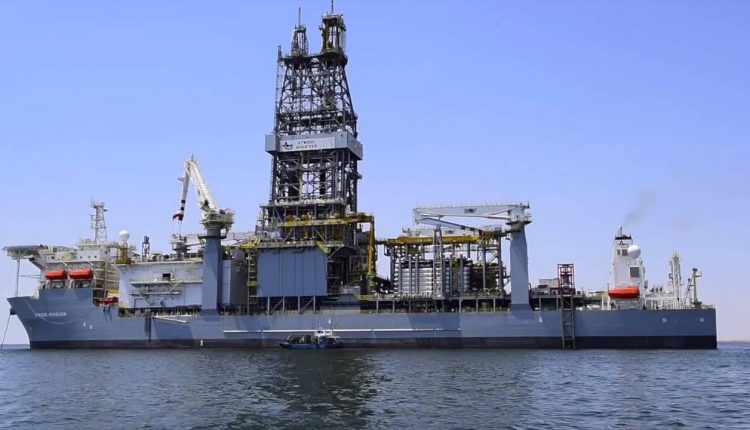 The Mauritanian government and Kosmos Energy of Mauritania have entered into an exploration and production contract, concerning Block C-6 located offshore northwest of Nouakchott, the Capital.

This E&P agreement which was signed between Mohamed Abdel Vatah, the Mauritanian minister of energy, and Andrew Inglis, CEO of Kosmos, is part of government’s policy to revive the oil industry.

According to the Energy Minister, the country, which became an oil producer in 2006, saw its production stabilized at 8,000 barrels per day rather than the initially planned 70,000 barrels, ensuring foreign exchange inflows of close to $12 million in 2015 into the country.

The Tortue-1 and Ahmeyim-2 were drilled in the southern part of block C8 and made important discoveries in the Greater Tortue area. Kosmos also made another major gas discovery in the northern part of block C8 when its Marsouin-1 exploration well encountered at least 70 meters of net gas pay, signifying a substantial, play-extending discovery.

Nigeria’s Oil Reserves May Dry up in 30 Years, Experts Warn