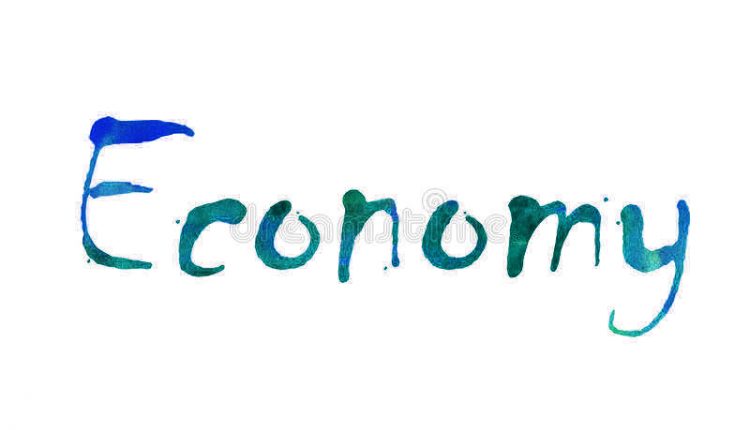 Losing Benefits Of Blue Economy To Lack Of Synergy

With a vast ocean body that borders most parts of the Nigerian southern states, the country is yet to gain full benefits of its vast blue economy. It is estimated that the country has about 852 km bordering the Atlantic Ocean in the Gulf of Guinea and a maritime area of 46,000 km square, as well as diverse marine resources. Globally, the blue economy has inherent multi-billion dollars opportunities. In China and the United States of America (USA), it is reported that its blue economy contributes about 10 per cent to Gross Domestic Product (GDP) and annual revenue of $962 billion.

According to Dakuku Peterside, the Director-General, Nigerian Maritime Administration and Safety Agency (NIMASA), the potential of the Nigerian blue economy is huge and remain largely untapped for the benefit of the country. To him, Nigeria can achieve accelerated economic growth and development through the regulation, exploitation and protection of her maritime sector through a comprehensive and articulated approach.

At the beginning of this year, NIMASA projected a 2.5 per cent growth in the Nigerian maritime sector. This has created expectations among stakeholders who are expecting to see the impact of the growth on the economy.  “The maritime sector has the potential of contributing at least 10 per cent of Nigeria’s GDP in no distant future, as Nigeria has the biggest market in Africa; and generates about 65-67 per cent of cargo throughput in West Africa, and 65 per cent of all cargo heading for these regions will most likely end up in the Nigerian market,” the DG said.

To facilitate growth, the apex maritime body also assured investors of incentives as a means of encouragement. “We have been engaging with government at the highest level to push for special intervention fund, special interest rate and other incentives that will drive optimal performance in the sector. We shall not relent in our drive to put the right framework together to help beneficiaries and investors have a good return on investment. The country is also making huge investments in human capacity development in the sector, which means that more Nigerians will get involved in shipping, especially, in shipping operations,” Dakuku stated.

He also highlighted some other key drivers of the sector in the year as a geographic factor, availability of skilled labour force, an efficient and effective regulatory environment, manpower and human capacity development, maritime infrastructural development, globalisation and new technology, among others.

Presently, the maritime sector is the propeller in the exploitation, distribution and exportation of the nation’s ocean resources, with a total annual freight cost estimated at between $5 billion and $6 billion annually. The maritime component of the Nigerian oil and gas industry is estimated to worth about $8 billion, which further reflected the prominence of maritime to the Nigerian economy. “As a regulator, we are driven by values and commitments, as these are the only ways that investors can be attracted to harness the great potential in our maritime sector. On our part, we will continue to work out incentives and maritime sector-specific interventions to attract investments,” Peterside said.

With a prospect to generate over $8 billion yearly, the maritime sector has the resources to propel the desired growth in the nation’s economy, stakeholders have said. To fully optimise the industry capacity, they stressed the need for the Federal Government to fully exploit the potential through well-synchronised policies, electronic operations and synergy among government agencies.

In his opinion, the Chairman, Ports Consultative Council, Kunle Folarin, said that Nigerian government needs to reform the maritime industry to unlock the untapped fortunes of the blue economy. Expressing worry that there is currently a lack of focus in the industry, Folarin called for greater cooperation among government agencies to ensure a viable and competitive maritime sector.

He attributed the under-performance of the sector to factors such as; lack of synergy in conception and execution of projects; conflict in directives; and ego, as agencies flex muscles on superiority, among others. According to Folarin these constitute major hindrances to collaboration on projects and the consequences of such are that many projects are delayed or abandoned to the detriment of the citizenry. He insisted that inter-agency collaboration would offer opportunities for learning and to have a competitive edge in the region. “It would also boost compliance level, increase in revenue, trigger zero tolerance for inefficiency among others,” he said.

He identified sensitive agencies in the ports system to include: Nigerian Ports Authority (NPA), Nigerian Maritime Administration and Safety Agency (NIMASA), Nigerian Navy (NN), Nigeria Customs Service (NCS), Nigerian Shippers Council (NSC) among others. He said the agencies’ boards and chief executive officers must earn respect and create a fresh synergy that can propel a new order in the industry.

According to Layinka Adagun, the need for relevant government agencies to work in true partnership with each other in unlocking the huge economic accruable to Nigeria through her maritime corridor has become pertinent more than ever.  Stating that Nigeria’s shift of focus to oil and gas resources led to the neglect of other sectors of economy Adagun said the maritime sector must be repositioned for Nigeria to tap from her blue economy. He said, “The oil industry has always been seen as the nation’s major revenue earner, but this sector lags behind the maritime industry that has earned its pre-eminence in Nigerian economy since the pre-colonial era when the Trans-Atlantic slave trade thrived on the coastal waters of what later became Nigeria.

“The strategic importance of the Nigerian maritime sector to the growth and stability of the nation’s economy is attested to by its value in the upstream sector of the oil industry. This is further stressed by the Ministry of Transport, which estimated a total of about $8 billion freight cost yearly for the industry,” he said.

Get Right Skills, Carve A Niche And Rule Your World – Ojemeni Tells Women