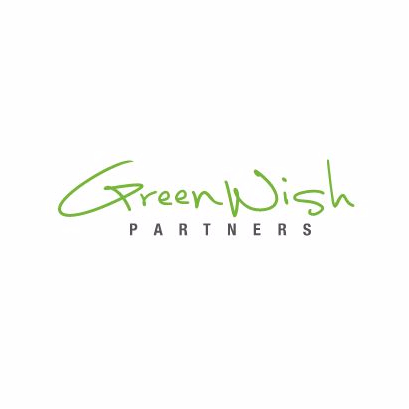 “We reduce the total cost of power by 30%,” said Charlotte Aubin-Kalaidjian, the founder and chief executive officer of GreenWish, who was formerly a managing director at Morgan Stanley Investment Management. “Smaller towers can run entirely on solar and battery and larger ones reduce their diesel use by at least 60%.” 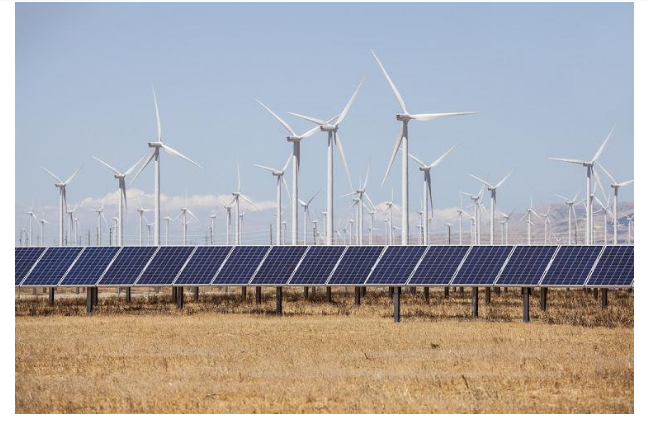 Africa has more than 240,000 telecom towers, which convey signals to and from mobile phones. Most of them are powered by diesel generators because they’re often attached to unreliable grids or in remote areas without power network access. The hybrid systems developed by GreenWish combine a solar panel, a battery and a diesel generator to provide complete off-grid reliability.

Mauritius-based Greenwish has partnered with Orange SA and will begin with 250 towers in the Democratic Republic of Congo this year. It’s aiming to reach 3,000 towers across several countries by 2018 and 10,000 by 2020. Aubin-Kalaidjian said Greenwish is in discussions with other telecommunication companies in Africa and expects to extend its partnership with Orange beyond the DRC, moving into other markets such as Nigeria, Senegal, Egypt and Ivory Coast.

Actionable Concepts are needed for the transformation of potentials in maritime into opportunities, Transport Minister