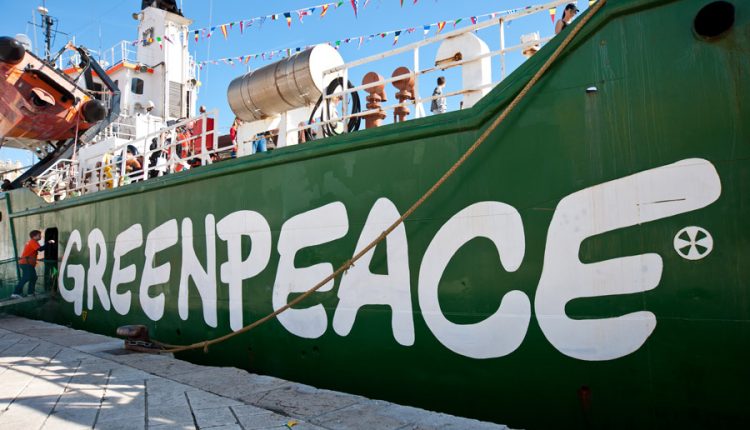 JOHANNESBURG, South Africa, May 13, 2016/ — Reacting to claims made by Eskom CEO Brain Molefe during his State of the System briefing in Cape Town yesterday, that Renewable Energy is a ‘disappointment’,  Greenpeace (www.Greenpeace.org) has said:

If Mr Molefe would like to discuss the use of outdated technology then Eskom need look no further than Eskom’s ailing, and hugely polluting, coal-fired fleet which the utility is looking to refurbish rather than decommission. This at a time when more than half the assets in the global coal industry are now held by companies that are either in bankruptcy proceedings or don’t earn enough money to pay their interest bills, according to data compiled by Bloomberg[1].

As companies begin to divest from coal in the face of catastrophic climate change, the evidence that the global economy is moving away from their dependence on coal is clear. This brings to the fore the question of what vested interests are causing Eskom and the South African government to still focus on coal and nuclear energy as a means to power South Africa?

The current position Eskom finds itself in whereby they are forced to buy electricity from Independent Power Producers talks directly the utility’s lack of ambition and marginal approach to investing in renewable energy project developments. If Eskom lacks the vision to build renewable energy projects themselves then other stakeholders most certainly will, as renewable energy is the power source of the future. In fact, a recent Ernst and Young study revealed that South Africa is the 11th most attractive country in the world for renewable energy investments[2].

Ultimately, it is time to kick start a thriving renewable energy market that will help remove the barriers to small-scale renewable energy investments and allow all South Africans to benefit from affordable renewable energy. The time for vested interests setting the agenda is over; it is time for people to take the power back into their own hands. Eskom has a choice to either join the energy of the future or be left behind struggling with an outdated, polluting and unreliable energy model that is taking South Africa nowhere slowly.”