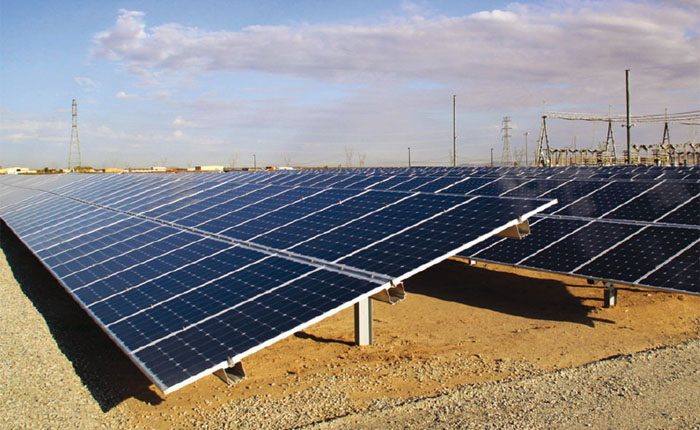 Govt To Grow Renewable Energy Contribution By 2,483MW In 2015

The Federal Government has said that it plans to add about 2,483 megawatts (MW) of electricity from renewable sources to Nigeria’s electricity grid by 2015. It explained that such growth plan was contained in the draft renewable energy and efficiency policy which the ministry of power currently promotes.

The Director of the Electrical Inspectorate Services (EIS) of the ministry, Abayomi Adebisi disclosed in Abuja when he made a presentation on the draft policy that the 2,483MW target for 2015 was a short term mark while 8,188MW and 23,134MW were medium and long term targets for 2020 and 2030 respectively in the policy.

The draft document was presented to relevant stakeholders in the sector for proper appraisal before it is presented to the Federal Executive Council (FEC) for further actions. In his breakdown of the renewable electricity generation projections in the document, Adebisi said that renewable energy is expected to contribute about 1.3 per cent of Nigeria’s energy mix by 2015, while generation growths of 8 per cent and 16 per cent were expected between 2020 and 2030 respectively.

He explained that large and small hydro power plants would contribute as much as 2,121MW and 140MW by 2015, in addition to the 117MW that is expected from solar power projects.