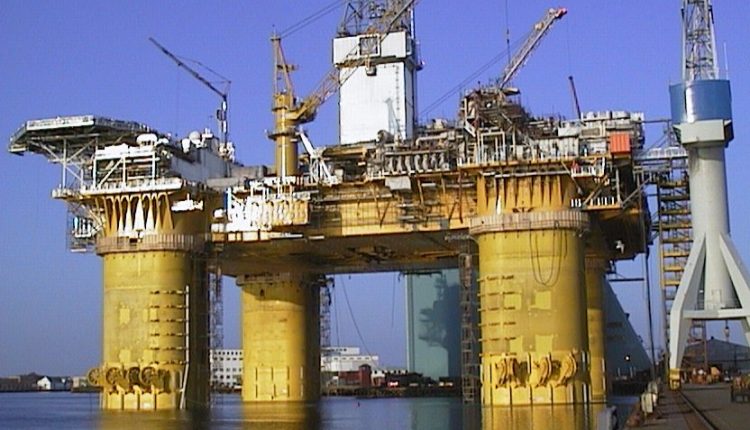 Ghana’s Petroleum Minister, Emmanuel Armah Kofi-Buah, has described as ‘good news’ the passage of the Petroleum and Exploration Bill, which he believes will attract lots of investments for the country.

“I think the passage of this Exploration and Production (E&P) Bill sends a clear message that Ghana is really open for business and we are determined to make Ghana the hub of oil production in the sub-region,” he told B&FT.

The Petroleum Bill, the Minister explained prior to its approval, has been on the shelves for over eight years given some of the contentious clauses inherent in it.

“The PNDC law 84 has served the country very well, but obviously we have entered into a new face of the oil industry and we needed to have new regulations to strengthen the industry- whether it’s on environmental provisions, or local content, protection of our environment or in the area of building capacity. This bill is looking at strengthening the provisions and also lots of provisions to attract a lot more investments,” the Minister said.

Members of parliament unanimously praised the thoroughness of work done on the bill which has gone through series of revisions over the years and laid before parliament on November 11, 2014.

According to a report of the select Committee on Mines and Energy, the bill represents a “significant improvement” over PNDC Law 84, under which licenses were granted.

It has for instance, increases the country’s minimum carried interest in every petroleum agreement from the current 10% to 15%.

Unlike the current situation where petroleum rights are granted companies through direct negotiations, the bill provides for competitive tendering, which civil society actors like the African Centre for Energy Policy and the Civil Society Platform on Oil and Gas have long called for.

The bill also permits “the Petroleum Minister to undertake direct negotiations under two circumstances. The first is where an area offered for a public tender does not become subject to a petroleum agreement. The second is where the Minster, in consultation with Petroleum Commission, determines that direct negotiations would ensure the most efficient and optimal exploitation of petroleum resources in a particular area” the report noted.

To regulate the exercise of the discretion, the bill requires the Minister in such circumstances to publish the invitation to tender or the invitation for direct negotiations in the Gazette and in at least two state -owned newspapers and other media outfits for the attention of the general public.

And where the Minister receives more than one expression of interests after the publication, a public competitive tendering process would have to be followed.

Additionally, under the provisions for the making of regulations in the report- the Minister would be empowered to make regulations to provide detailed procedures for the grant of Petroleum Agreements, conditions for the competitive tendering process and direct negotiations, safety and security issues.

The objective of the Bill is to provide for and ensure safe, secure, sustainable and efficient petroleum activities in order to achieve optimal long-term petroleum resource exploitation and utilization for the benefit and welfare of the people of Ghana.