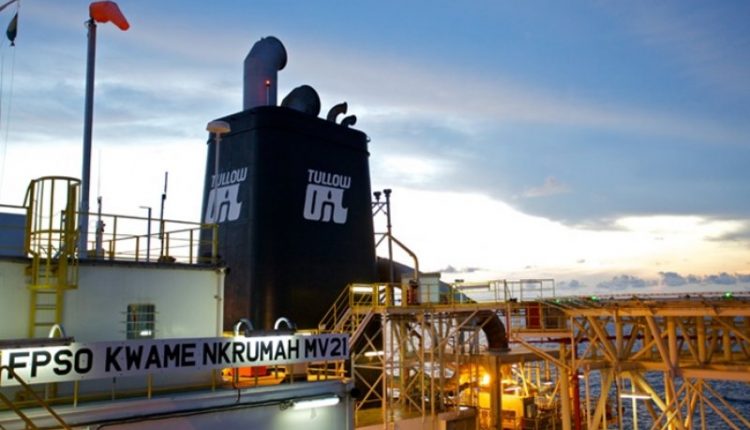 Independent producer Tullow Oil reported Wednesday that gas exports from its Jubilee field, offshore Ghana, have resumed ahead of schedule following the completion of work on the gas compressor on the FPSO vessel Kwame Nkrumah.

Gas exports restarted on August 3, more than a week before Tullow’s mid-August deadline, and these have steadily increased to around 100 million cubic feet per day, according to the company.

Tullow also said Wednesday that it is pleased that the governments of Uganda and Kenya have agreed on a route for a regional crude oil export pipeline, noting the agreement as “a major milestone” in an operational update.

Meanwhile, the firm also reported that two wells offshore Suriname and Norway are being plugged and abandoned after they failed to find commercial hydrocarbons.

Tullow CEO Aidan Heavey commented in a company statement: “Tullow continues to make good progress in 2015 having reset the business and with continued emphasis on managing costs, capital expenditure and the balance sheet. We are also focused on operational efficiency and the Jubilee compressor issue has been resolved ahead of schedule. With production back to normal at Jubilee, we expect to meet our full year production guidance.

“Looking forward, we plan to further deleverage the business as we look at non-core assets and our retained equity in our major developments. The decision by the governments of Uganda and Kenya with regard to the pipeline route will allow this significant project to move into a new technical and commercial phase.”

The positive developments at Jubilee and in Kenya and Uganda outweigh the negative exploration news, was the opinion of analysts at London-based investment bank Westhouse Securities Wednesday morning.

“However, the extent of negative sentiment in the E&P sector will probably see pressure on the shares… The reality is that Tullow has transitioned from being an exploration led E&P to a full cycle E&P focused more on production, development and appraisal. We have long argued that investors should focus on Tullow’s ability to deliver production and cash flow growth over the coming three-to-five years, rather than on the exploration portfolio,” Westhouse added.