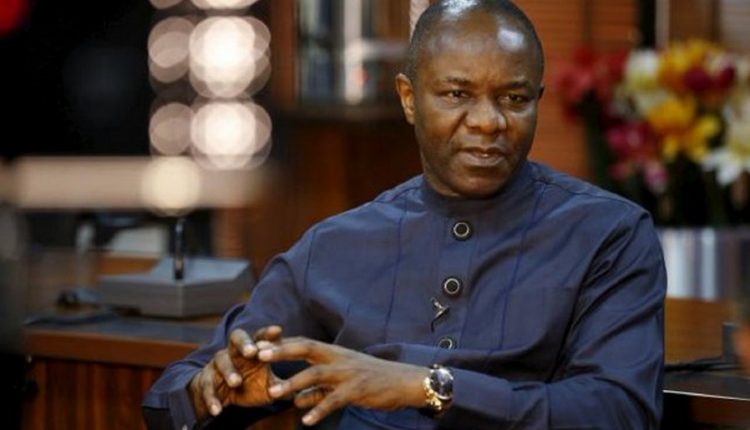 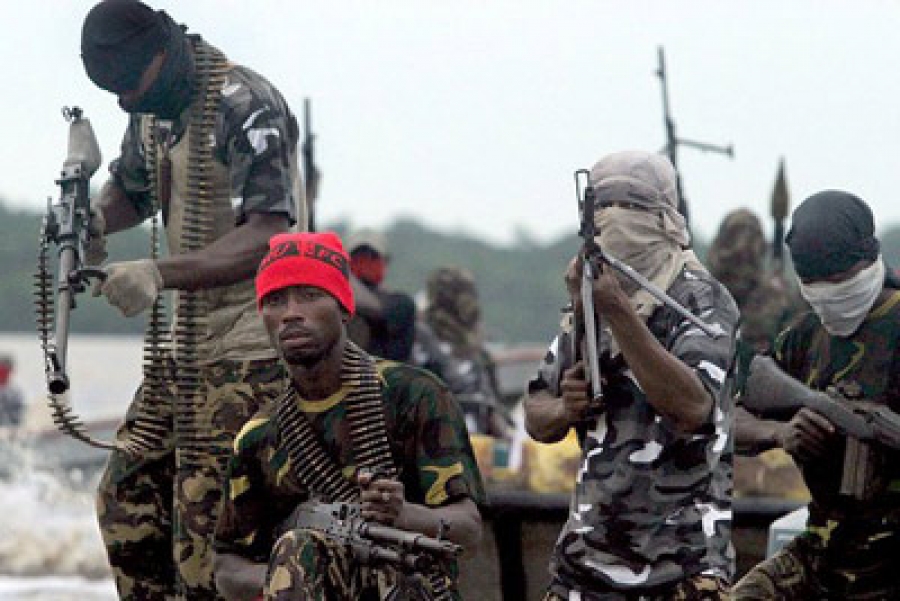 In a bid to revamp oil production in the volatile Niger Delta, the federal government recently unveiled a roadmap aimed at achieving the lofty goal and ensure the development of the region for the benefit of its people and the communities. The plan, which was unveiled recently by the Minister of State for Petroleum Resources, Dr. Ibe Kachikwu to participants at the just concluded 2018 edition of the Sustainability in the Extractive Industries (SITEI) Conference in Abuja, contained five strategic programmes aimed at sustaining peace in the region.

The five key plans, according to Kachikwu, would include the deployment of the Niger Delta Development Compact; pursuing regular engagements with the Niger Delta; implementing the modular refinery initiative as well as community-based pipeline protection framework.

The other two, he explained, involve the execution of the Nigerian Gas Flare Commercialisation Program (NGFCP) and sustainability initiative in extractive industries.

The Niger Delta Development Compact, in the words of the Minister was targeted at ensuring the realisation of development projects with the full pursuant of accountably and transparently.

“Projects targeted towards improving the standard of living in these areas would be monitored, thus fostering completion,” said Kachikwu.

He described the NGFCP as a market driven program capable of providing an avenue for gas flares to be economically utilised.

He noted that: “The presence of these gas flares have adverse effects on the health of individuals and therefore, frustrations. This program would allow for companies to utilise these wasted gas towards more productive means. It would provide jobs, reduce pollution in the environment and increase the standard of living.”

The Minister was not done as he noted that the “Conflict in some instances can be attributed to the scarcity of developmental projects. Unemployment and underemployment are issues known to cause tensions, as people are more likely to be restless. Hence, we initiated a modular refinery drive that has garnered strong interests. Already, two of such modular refineries have reached advanced stage of construction. This initiative would help in providing jobs and increase cash liquidity within the environment.

“Other actions of ours like the newly developed policies and investment drives are also targeted towards reducing the high levels of inequalities experienced in extractive regions. The lesser the inequality gap, the lesser the security problems.”

On the mileage the initiatives would fetch the host communities, Kachikwu, said: “We are also deploying a community-based pipeline framework that is targeted towards fostering community relations, while ensuring the protection of our source of income. This approach of protection is underpinned by the concept that adequate security is in the best interest of everyone.

Throwing more light on the decision of the President Muhammadu Buhari-led administration to adopt a robust engagement mechanism in its management of the Niger Delta crisis, the Minister had this to say.

“Conflict turns smiles into frowns. It results in negativities like unrest, loss of human lives, environmental degradation or destruction of institutions. It is extremely thought provoking that conflicts are synonymous with extractive industries.

“In the past years, conflicts have resulted in losses and dispossession. It has translated into vandalism, kidnappings and alike, ultimately contributing towards a suboptimal standard of living within our extractive regions. Most resource rich countries have been unable to utilise resources optimally due to conflicts and inadequate security. Therefore, it has become imperative to emplace a comprehensive framework that effectively manages conflict and security.” 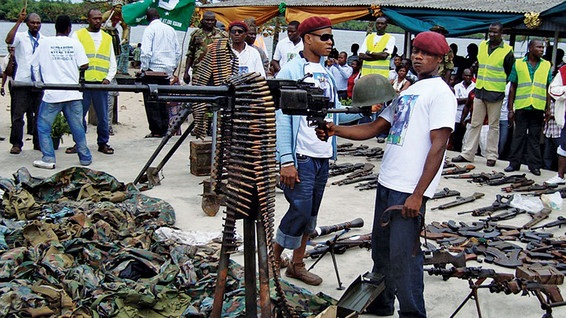 “Conflict resolution requires robust engagement. In the absence of robust engagement plan, all solutions would prove to be ineffective. Thus, we identified and deployed a robust engagement strategy under the leadership of the Vice President, Professor Yemi Osinbajo as a tool for alleviating conflicts and inadequate security in the Niger Delta region,” he explained.