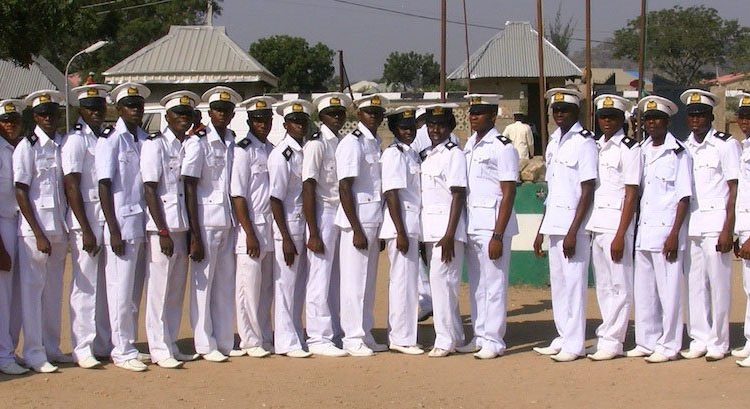 The Federal Executive Council (FEC) has given an approval to the Nigeria Maritime University (NMU) to commence academic activities. The university is an initiative of the Nigerian Maritime Administration and Safety Agency (NIMASA).

The institution, which received FEC approval at its meeting in Abuja on Wednesday, May 13, 2015 as announced by the Hon. Minister of Information, Mrs Patricia Akwashiki, is the first full-fledged maritime university in West Africa.

Speaking on the approval, the Director General of NIMASA, Dr. Ziakede Patrick Akpobolokemi said “this formal approval of the licence will signify a major milestone in the Agency’s capacity building initiatives as it will guarantee sustainable training of qualified manpower for the maritime industry at international standard”.

Following the licence issued by the Federal Government, the university is now set to commence academic activities at its fully developed temporary site in Kurutie, also in Warri-South West Local Government Area.

The ground breaking ceremony of the institution, as well as the NIMASA Shipyard and Dockyard in Okerenkoko, was conducted by President Goodluck Ebele Jonathan in May, last year.

The Vice Chancellor also obtained an MSc in Engineering from the same university and an MBA programme from the University of Port Harcourt with a bias in Management.  She has extensive working experience in the University community and the Public Service and is currently occupying a Professional Chair for Engineering Management.

The Registrar, Mr. Lucky, obtained a BA (Education) History/Foundations degree from the University of Port Harcourt and a Masters in Industrial and Labour Relations.  He has held several positions in the University Community spanning from Senior Assistant Registrar to the position of Deputy Registrar/College Secretary, College of Health Science, Delta State University, Abraka, a position which he held until his appointment.

The NIMASA management, led by the Director General, Dr. Ziakede Patrick Akpobolokemi, has remained committed and focused in building human capacity for the Nigerian maritime sector through strengthening the Nigerian Seafarers Development Programme (NSDP), a scholarship programme designed to train young Nigerians in various maritime professions at degree level. NSDP has over 2,500 beneficiaries in academic institutions in Egypt, India, Philippines, Romania and the United Kingdom; a number of whom have since graduated.