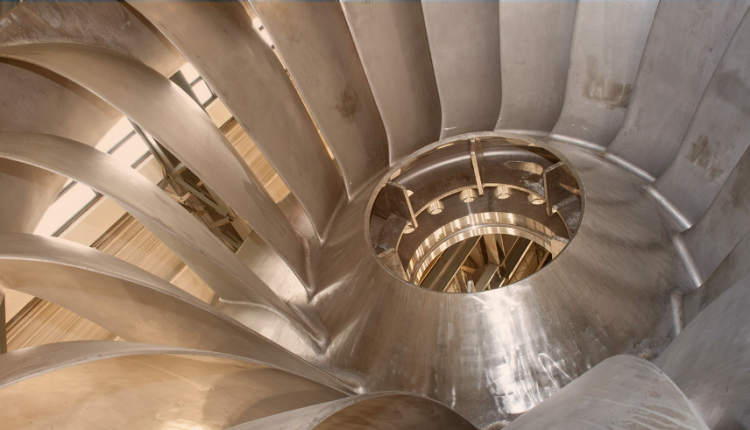 BAMAKO, Mali, June 18, 2015/ — On 18 June, the Eranove Group (http://www.eranove.com), a major pan-African player in the electricity and water sectors, signed a 30-year concession agreement with the government of the Republic of Mali through its subsidiary Kenié Energie Renouvelable. Under the agreement, which is effective from the date of signing, the Group will finance, develop, build and operate the Kenié hydro-electric dam located in Baguinéda on the Niger River, 35 km east of Bamako. The signing ceremony took place in the presence of the Minister of Economy and Finance, Mamadou Diarra, the Minister of Energy and Water, Mamadou Frankaly Keïta, and the Minister of Investment Promotion and Private Sector, Mamadou Gaoussou Diarra. The signing of the concession agreement is likewise an important move for the Republic of Mali. According to World Bank estimates, the country’s current installed power capacity of approximately 414 MW(1) covers only half of potential demand. The Kenié hydro-electric facility, with its installed capacity of 42 MW, will help Mali respond to this energy challenge. Initial simulations suggest that the Kenié dam could produce around 175 GWh, which is equivalent to the average annual consumption of 175,000 households(2). What is more, the structure will enable Mali to make better use of its hydro-electric potential and thus reduce its dependence on imported hydrocarbons.

With an estimated potential of 400,000 MW(3), “hydro-electric power is one renewable energy source that is in abundant supply in Africa. As part of the regional integration of power transmission networks, hydro-electricity can play a key role in increasing power generation capacity. And we mustn’t forget micro and pico hydro-electricity either. These small hydro-electric facilities can supply power to villages or groups of villages in remote areas far away from interconnected transmission systems. Hydro-electricity is a renewable and competitive source of power in terms of production costs, and could even play a role in the financial balancing of power sectors and in meeting demand. This would prove hugely beneficial both for local populations and for regional industrial development,” assesses Marc Albérola, CEO of the Eranove Group.

The signing of the concession agreement comes after several years of cooperation between the Republic of Mali’s Ministry of Energy and Water and IFC InfraVentures. IFC is a member of the World Bank Group and is the largest global development institution focused exclusively on the private sector in developing countries. Working together, these institutions conducted preliminary feasibility studies followed by an international call for tenders, which resulted in the selection of the Eranove Group as a strategic partner. The agreement of 18 June 2015 is a significant milestone in the implementation of the project, as the financing of the project – estimated at EUR 110 million – can now get under way. According to the current project schedule, construction is due to begin in 2016 and the dam would be put into operation in 2020. The dam will then be operated under a concession agreement by Kenié Energie Renouvelable, a new subsidiary of the Eranove Group, whose shareholders will also include IFC InfraVentures.

Supported by Emerging Capital Partners (ECP), a pan-African leader in private equity investment that has raised over USD 2.5 billion in assets for the continent, the Eranove Group is embarking on a new stage in its pan-African development.

Operating over 1,100 MW of power generation facilities in Côte d’Ivoire, the Eranove Group currently accounts for nearly 70% of the country’s installed capacity and invests in a number of projects. CIE mainly operates six hydro-electric dams generating 604 MW of power with high availability rates.

The Eranove Group has fronted and coordinated one of the biggest infrastructure investments in Côte d’Ivoire in recent years, in the form of the CIPREL power plant (EUR 343 million). After an initial phase, which began in January 2014 (a 110 MW gas turbine), the second phase (a 110 MW steam turbine) will be completed in late 2015, creating a combined-cycle plant.