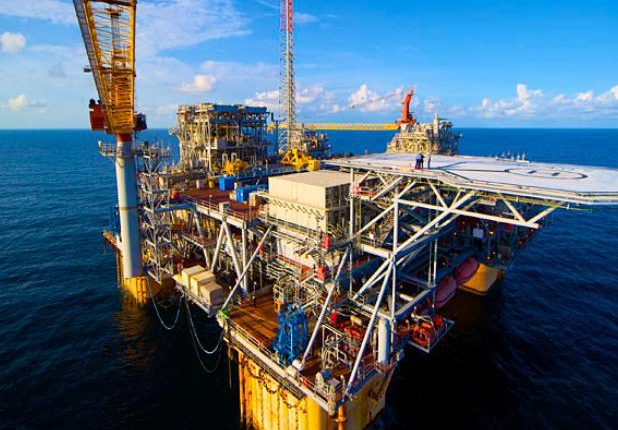 MALABO, Equatorial Guinea, November 25, 2015/ — The Ministry of Mines, Industry and Energy of Equatorial Guinea has announced that national gas company SONAGAS (http://SONAGAS-ge.com) will begin marketing the State’s share of liquefied petroleum gas (LPG) produced at the Alba Plant, on Bioko Island. SONAGAS has now opened negotiations with offtakers and will begin marketing its LPG production stake to international buyers from January 1, 2016.

SONAGAS is a 20 percent shareholder, alongside Marathon Oil (40 percent) and Noble Energy (40 percent), in LPG production at the Alba Plant, situated at the Punta Europa gas complex. The Alba Plant partners, SONAGAS and the Government of Equatorial Guinea have agreed that SONAGAS will market its 20 percent share of LPG production on behalf of the State.

The Government believes this is a major step for local content in Equatorial Guinea. H.E. Gabriel Mbaga Obiang Lima, Minister of Mines, Industry and Energy, stated: “SONAGAS marketing its share of LPG fulfills one of the major objectives envisaged by the State in creating the company a decade ago – that of a national gas company with capacity across the spectrum of gas activities. SONAGAS is evolving to take on more of the gas business, not only as a shareholder at Punta Europa, but throughout the entire value chain.”

Sociedad Nacional de Gas G.E., known as SONAGAS, was set up in 2005 to develop gas projects on behalf of the Government of Equatorial Guinea and to maximize the value of natural gas to the country. The company is owned fully by the Government. It acts as a promoter of natural gas sector activities in Equatorial Guinea and is the state’s representative and stakeholder in national projects.