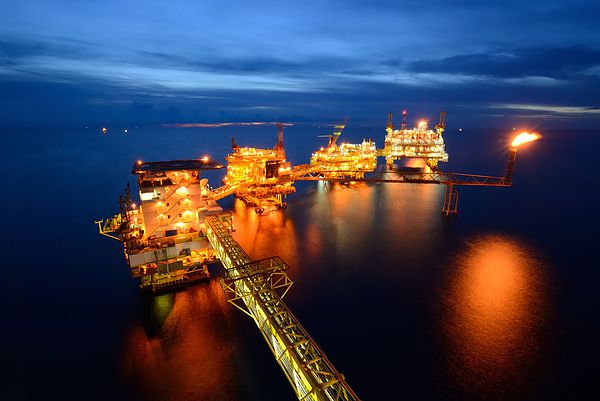 Cape Town, May 19, 2016 – The Government of Equatorial Guinea will officially launch the country’s oil and gas licensing round, EG Ronda 2016, at the Africa Oil & Power conference, to be hosted June 6-7, 2016 at the Westin Hotel, in Cape Town. The opening of EG Ronda 2016 will take place during a Market Spotlight session on Equatorial Guinea in which officials of the Ministry of Mines, Industry and Energy will showcase available licenses, existing exploration prospects and future projects opportunities. H.E Gabriel Mbaga Obiang Lima, Minister of Mines, Industry and Energy, will give the keynote address. Africa Oil & Power will be the first time that information about the licenses on offer will be made available to investors.

“The Government of Equatorial Guinea is excited to launch our oil and gas licensing round at Africa Oil & Power,” said H.E. the Minister. “We welcome investors to join us in Cape Town to learn more about our country and the enormous oil and gas exploration opportunities that are still available.”

This will be the inaugural edition of Africa Oil & Power, which is endorsed by the Ministry of Mines, Industry and Energy of Equatorial Guinea. The conference draws a premier crowd of ministers and senior level government officials and top executives of private sector companies spanning the entire value chain, including upstream, downstream, power generation and legal and finance. The mission of the conference is to maximize networking and transaction-making opportunities between industry peers.

“We are proud that the Government of Equatorial Guinea selected Africa Oil & Power to launch this historic bidding round,” said Guillaume Doane, CEO of the Africa Branding Corporation, the organizer of the conference. “The purpose of the event is to be a platform for enabling investment and shining a light on Africa, the world’s most underexplored oil and gas region.”

Already confirmed as speakers at Africa Oil & Power are H.E Gabriel Mbaga Obiang Lima, Minister of Mines, Industry and Energy of Equatorial Guinea; Alex Mould, CEO of the Ghana National Petroleum Corporation; Nick Cooper, CEO of Ophir Energy; and Andrew Kamau, Principal Secretary of the State Department of Petroleum at the Ministry of Energy and Petroleum of Kenya; and NJ Ayuk, CEO of Centurion Law Group.