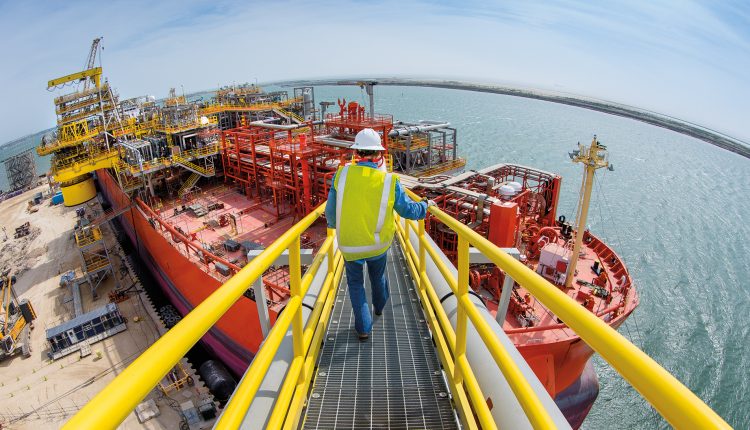 Eni has announced a new discovery of gas and condensates offshore Congo, in the exploration prospect Nkala Marine, located in the Marine XII block, about 20 kms from the coast and 3 kms from the Nene Marine field, already in production.

The finding, realized through the Nkala Marine-1 well, is expected to have a potential of 250-350 million barrels of oil equivalent in place. During the production test, the well provided over 300,000 standard cubic meters per day (sm3d) of gas and associated condensates. The well, drilled in a water depth of 38 meters, encountered a major gas and condensates build-up in the pre-salt clastic geological sequence of lower Cretaceous age, crossing a hydrocarbon column of 240 meters.

Eni will be starting the evaluation of Nkala Marine through new delineation wells. Meantime, together with the joint venture partners, the company will start studies for its commercial development which is framed in a context of optimized exploitation of the oil and gas discoveries in the Marine XII permit.

The exploration of the pre-salt sequences continues to deliver new discoveries all along the West Africa’s margin and confirms Eni’s exploration technologies effectiveness, given the technical complexity of these plays.

Eni estimates the resources in place of oil and gas discoveries made in the pre-salt Marine XII block to be approx. 5.8 billion barrels of oil equivalent (bboe). The production of the block, begun last December, is increasing and it currently stands at around 15,000 boe per day.

Eni, through its subsidiary Eni Congo, is the operator of Marine XII block with a 65% stake. The other partners are New Age, with 25% stake, and the Congolese state company Societé Nationale des Pétroles du Congo (SNPC), with 10% stake.