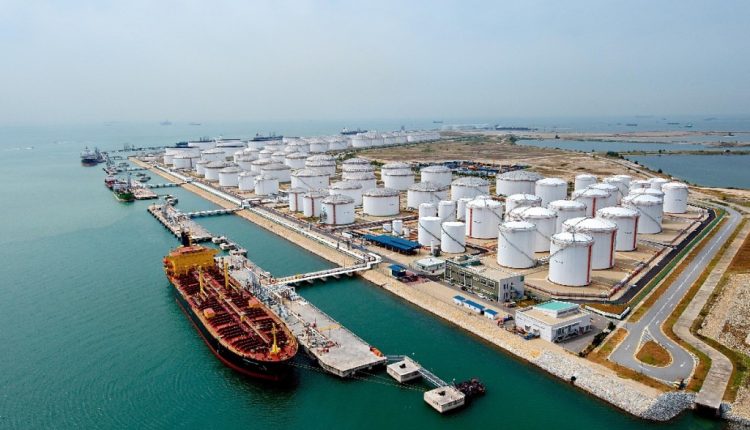 The Executive Governor of the State, Udom Emmanuel, at the official ground breaking ceremony lauded Delmar group of companies for the choice of Akwa Ibom State adding that he has begun negotiations with other stakeholders on how to collaborate to realize the objectives of the project.

The Chairman\Group Managing Director, Delmar Group of companies, Austin Atimoh Odili said the petroleum Terminal/Jetty involves the development of a 700,000 cbm petroleum products terminal, which is expected to sustain the supply of petroleum products across the country. The Managing Director, Delmar Petroleum Company Limited, PekunTomori, said the terminal will be one of the largest terminals in Africa on completion, adding that the facility would aid reduction of long queues at filling stations when completed.