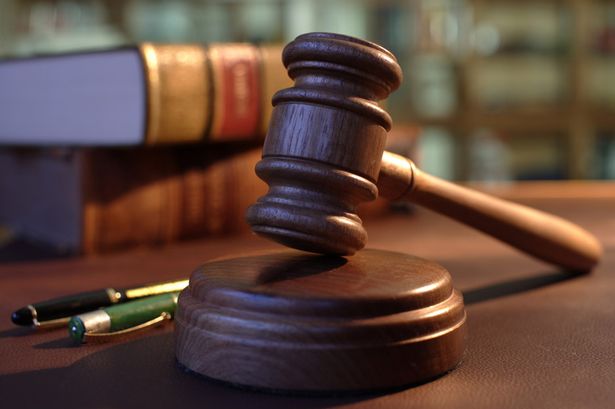 The Federal High Court in Lagos on Thursday granted a permanent forfeiture order on the various illegally imported goods valued at N50,151,606 to the Federal Government.

The vacation judge, Justice Abdulaziz Anka, granted the order following an ex parte application filed before the court by the Nigeria Customs Service Board on August 14.

The NCS through the Assistant Legal Adviser of the Nigeria Customs Service Board, Federal Operations Unit, Zone A, Ikeja, Shehu Bodinga filed an ex parte application before Justice Abdulaziz Anka on seeking the forfeiture of some illegally important goods to the Federal Government of Nigeria.

The goods, which includes bales of fairly used clothes, shoes, bags, bed sheets, porcelain plates, 7,163 bags of foreign parboiled rice, and 147 jerry cans of vegetable oil, were intercepted between April and June 2017. This is in addition to seven vehicles whose values were not stated.

Bodinga had in the application requested for an urgent consideration of the NCS application, stating that some of the goods were perishable.

Filling the ex parte on Monday, Bodinga said that the NCS had been ordered by the Presidency to distribute some of the seized items to victims of the Boko Haram insurgency living in the Internally Displaced Persons (IDPs) camps in the North East.

In a 15-paragraph affidavit, Bodinga explained that the goods were imported in breach of Section 46(c) of the Customs and Management Act.

Bodinga said, “Apart from acts of fraudulent evasion of duty, some of the defaulters brought in outright unlawful and prohibited items, which are so classified by the Customs laws and regulations.

Kaduna refinery shuts down due to lack of crude oil

“I verily believe that because of the severity of the punishment and sanction attached to the offences, the defaulters, along with their collaborators, have refused and or failed to come forward to claim the goods from the Nigeria Customs Service, thereby, abandoning same and same seized.

“In order to prevent complete deterioration of the said goods and total loss of revenue to the Nigeria Customs Service, the board now intends to sell the goods either by way of auction, allocation or by any other procedure, he said.