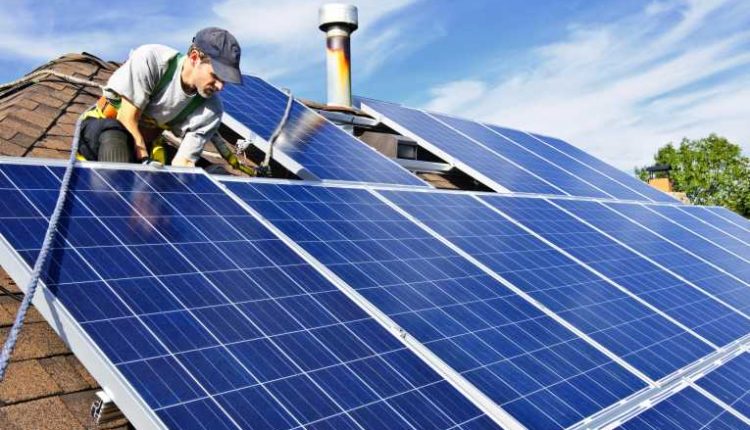 Clean Energy No Longer Just For Tree-Huggers, As Oil Nations Look To Renewables

As the oil price further deteriorates, major oil-producing countries are looking to the future and to sustainability.

Recently, Bloomberg forecast that two-thirds of the $12.2 trillion global investment in capacity-generation to 2040 will be in the renewables sector; a signal simply of economic progression or of an increasing need for diversification in the energy mix.

The recent attention of many petroleum nourished governments has been towards renewable energy. In the past 12 months, Brazil, Egypt, the UK, Ghana, Vietnam and Poland have all introduced new policies and measures to stimulate renewables growth. More recently, at the National Clean Energy Summit in Las Vegas, President Obama pledged incentives to support renewable investments, introducing new executive actions which aid landowners and businesses to invest in green energy, in particular championing the use of solar power. These included a $1 billion increase in loan guarantees for renewable energy projects as well as new grants to the tune of $24 million (primarily for solar research).

Political drivers are motivating investment in this direction, with several major private equity funds investing in renewable energy platforms, particularly in developing countries. In Europe, total investment in clean energy reached $63.4 billion in 2014, of which a quarter was project finance driven by a strong pipeline in offshore wind and solar power.

However, global investment in clean energy has fallen in the last two quarters, though this is generally attributed to a strong dollar and uncertainty in China.

Crucially, new renewables targets have been set in the oil and gas havens of Dubai, Brazil, the USA and Mexico so far this year; now a total of 164 countries have adopted a renewable energy target, from just 43 countries in 2005. It is a sign of the times, as President Obama noted in his recent promotion of green energy, “solar industry now employs twice as many Americans as mining coal”.