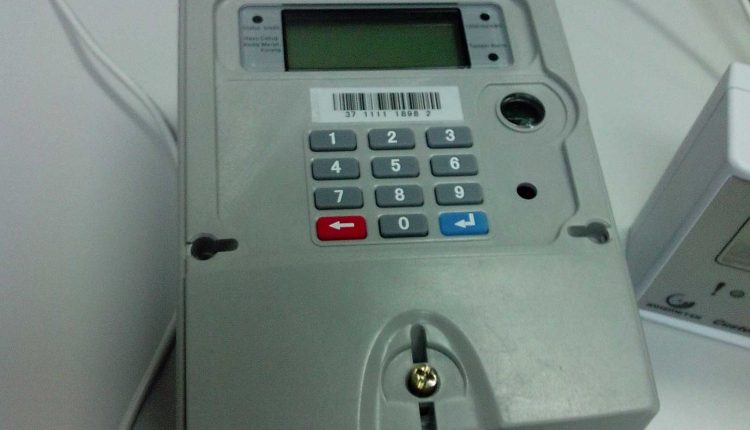 The Nigerian Electricity Regulatory Commission, NERC has come up with condition precedent to capping of electricity bills estimation being enjoyed by electricity distribution companies, the DISCOs at the detriment of the electricity consumers across the country.

It would be recalled over time, that the discrepancy over poor and irregularities in metering electricity users across various levels of customers, under Multi Year Tariff Order (MYTO) has generated controversies, prompting the Electricity Regulatory Agency, NERC in taking drastic action that will put an end to metering problems in the power sector.

In view of Disco’s negative attitude to metering, NERC noted it has adopted an option worth considering to incentivizing metering which is to place a limit on the ability of a DISCO to arbitrarily estimate consumers who are not metered.

However, the Commission have chosen to issue an Order setting the cap but with an effective implementation date after a moratorium of four months to allow the Distribution Companies to appropriately adjust their metering program.  All estimates being imposed by DISCOs within the moratorium period shall be strictly based on the Commission Billing Estimation Methodology.  As soon as the capping regulation commences, the extant regulation on estimation methodology will be vacated, according to NERC.

Reiterating such yardsticks precedent to its action in making the electricity providers abide by the rules guiding their operation, as regard billing and metering of electricity usage, which the providers have flouted over time; NERC however has re-interpreted the conditions, which was made available to Orient Energy Review in Abuja as follows:

Metering is a critical component of the business of electricity. It serves as the only parameter for quantifying energy delivered and energy utilized by the supplier and consumer respectively.

It would be recalled, in 2012, the Commission set up a Public Review Committee on metering situation in the NESI. The Committee held discussion with consumers, operators and stakeholders in all regions of the country and it was discovered that the position of metering was unsatisfactory. The situation has not improved as there is still an abysmally low level of metering in the NESI.

As at today, over 50% of all the registered customers are either unmetered or have non-functional. The market has suffered high incidences of revenue loss in the form of; customers who continue to contest arbitrary bills; customers who are reluctant to pay for what they call “crazy bills” and sometimes resort to outright power theft; and customers unwillingness to embrace energy efficiency and conservation

The Commission however came up with a number of initiatives to address this metering gap.

iii. Generous financial provisions included in the Operating and Capital expenditure budget of the DISCOs in MYTO2 for meter roll out.

NERC also regretted that the CAPMI Scheme has suffered poor implementation in spite of customers’ willingness to make advance payments for meters. Although customers paid for meters, some of the DISCOs did not provide meters as expected to those who paid and others failed to make adjustment in their billing software to make the mandatory refunds, six months after installation of the CAPMI meters.

According to NERC however, the capping decision will have tendency of encouraging DISCOs to accelerate the implementation of metering plans that have been talked about but not implemented before privatization and after taking over the management of the DISCOs.