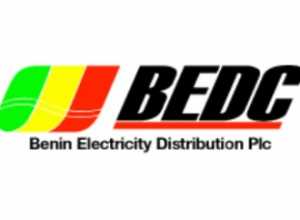 The Benin Electricity Distribution Company, said not less than 1400MW was needed to guarantee steady power supply to 750,000 households and 13 million people in Edo, Delta, Ekiti and Ondo State.

The spokesman of the company, Mr Tayo Adekunle, made the disclosure in an interview with the News Agency of Nigeria, in Benin on Tuesday. Adekunle appealed to customers to understand the value chain in the power sector, saying as at Monday only 325.34MW was supplied to BEDC to distribute to customers in its area of coverage.

He explained that BEDC on its part had embarked on network expansion and provided or repaired faulty transformers ranging from 300KVA to 2.5KVA, all in a bid to improve power supply. He commended the efforts of the Federal Government towards diversifying the sources of power generation through renewable energy, coal and other sources, which he said would boost power supply.