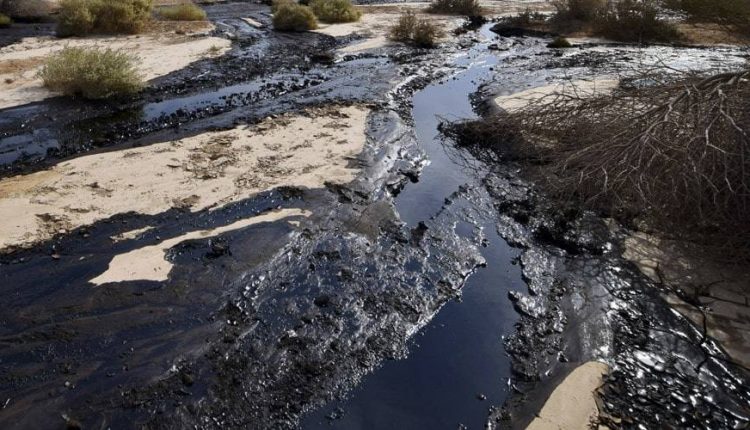 The people Aghoro 1 community in Ekeremor local government area of Bayelsa has kicked against the breach of oil spill procedures in the leak that occurred in the area on May 17, 2018. It would be recalled that a leak on the Trans Ramos Pipeline that ruptured spilled about 1,114 barrels of crude oil into the environment.

The oil spill which occurred at an oilfield operated by Shell Petroleum Development Company (SPDC) had impacted and polluted an estimated area of 113.03 hectares.

A joint investigation visit (JIV) report of the incident had concluded that the leaks on the pipeline at three spots were caused by equipment failure.

According to the community SPDC was frustrating the community efforts to get redress following established templates of computing spill compensation rate based on volume of spill and damage assessment.

In a letter to the managing director of SPDC, the community, through their consultants, claimed that SPDC was frantically trying to breach scientific procedure in spills response.

According to them, rather than await the outcome of a joint post-impact and damage assessment being carried out by regulators, SPDC officials were foisting a negotiation method on the people before the assessment report. They said that the post-impact assessment report being expected from National Oil Spills Detection and Response Agency (NOSDRA) was the only legitimate method of ascertaining the compensation due to the community.

“We are compelled to write you this letter due to the oppressive antics adopted by your company since the spill occurred till date as though you are above the enabling laws of this country where you operate.

“This letter also becomes inevitable against the sad backdrop of the fresh moves by officials of the SPDC in Port Harcourt led by the Head of Lands in pathetic disregard for due process and industry’s best practices.

“As the managing director and the country chairman of SPDC in Nigeria, you should take the path of honour as a patriotic citizen of this country and as someone who is law abiding, direct your staff to act according to the laws.

Odugbesan declined to comment on the allegations made by members of SPDC’s host community in Aghoro.