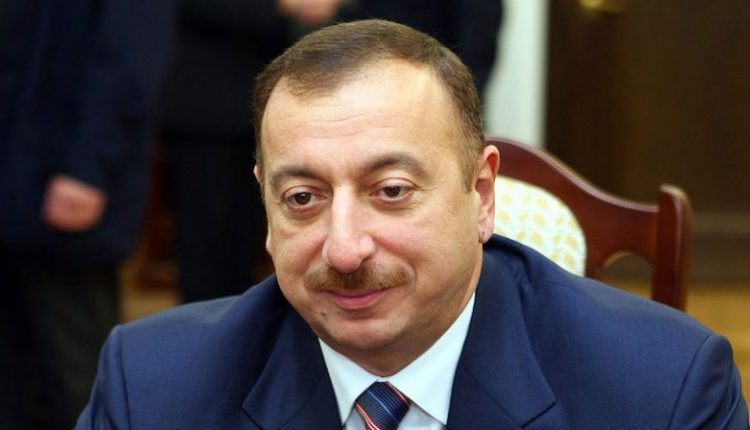 Azerbaijan has inaugurated part of a pipeline complex that will eventually create the first direct route to transport Caspian gas from one of the world’s largest fields to Europe bypassing Russia.

“With this project we are creating a new energy map of Europe,” Azerbaijani President Ilham Aliyev said in a televised ceremony where he turned on the taps at Sangachal Terminal, a gas processing facility located some 55 kilometres (35 miles) southwest of the capital Baku.

The Southern Gas Corridor aims to transport gas 3,500 kilometres from the Caspian Sea to Europe through three interconnected pipelines as the West is looking to reduce its reliance on Russian energy.

Aliyev praised support from the United States, Britain and the European Union and noted “strong regional cooperation between Azerbaijan, Turkey and Georgia” in implementing the project involving three pipelines.