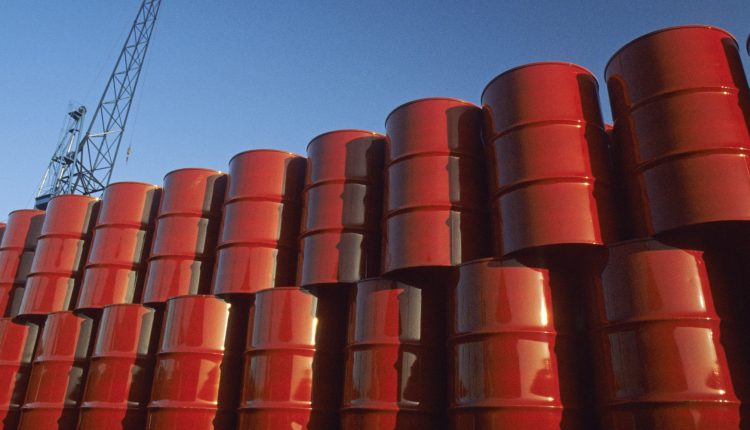 A heavy glut of crude oil in the Atlantic basin kept differentials of Nigerian crude oil under pressure recently, with more than 60 million barrels of November and December cargoes available for purchase.

Differentials of competing light sweet crude oil from the North Sea were also weak and high freight costs made exporting to the Americas and Asia less attractive.

Also hampering exports of the country’s oil to India and China, typically among the biggest buyers, was a high premium of Brent to Dubai benchmarked crudes DUB-EFS-1M. This made Nigerian oil less competitive relative to Middle Eastern grades.

A sharp fall in futures prices and strong refining margins for gasoline in the United States was seen supporting demand for light sweet Nigerian oil, traders said, though this had yet to be seen in the physical market.

Nigeria’s NNPC said late on Tuesday it had cancelled bidding for new crude oil swap agreements and will instead directly sell crude oil to refiners, and purchase refined oil products from them.

Reports show that around 15 cargoes of November-loading crude oil are still available for purchase, traders said, a high number for this point in the trading cycle. There were also around 50 million barrels for sale for December loading, traders said.