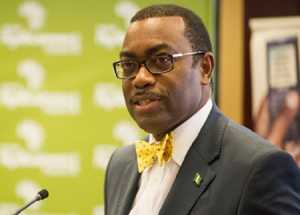 Africa50 has emerged a key player in driving infrastructure investments with commercial rates of return in the region, in an effort to bridge the continent’s infrastructure financing gap estimated at $108 billion, after two years of operations.

The Chief Executive Officer of Africa50, Alain Ebobissé, has stressed the urgent need to bring more infrastructure projects to financial close and operation to meet the continent’s growing demands, which cannot be fulfilled by public funding alone. The African Development Bank Group President and Chairman of Africa50, Akinwumi Adesina also emphasised the importance of enhancing frameworks for public-private partnerships for infrastructure financing, adding: “This is where Africa50’s role becomes very important.”