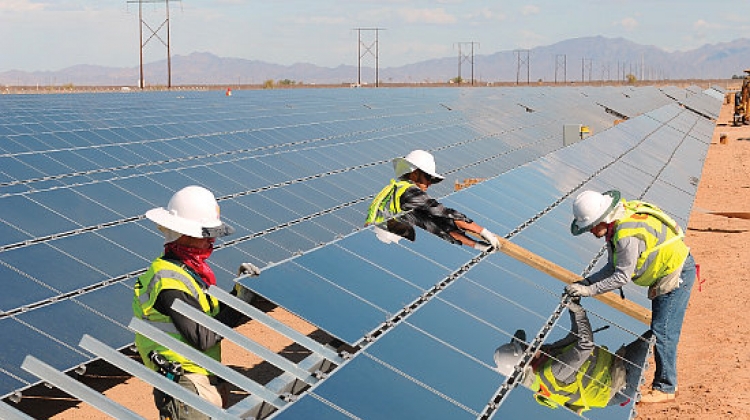 The board of directors of the African Development Bank has just approved the suggestion from its directorate to make it the administrator and manager of resources of the African Renewable Energy Initiative.

Launched at the Cop21 last year in Paris, France, the initiative aims to valorize the abundant resources of Africa in terms of renewable energy, thus helping achieve the country’s development goals.

At its launch, the initiative was backed by development partners who promised to mobilize at least $10 billion to support it.

The AREI will be led by the board of directors, technical committee, an independent execution unit, and an administrator. By taking this position, AfDB commits to establish a Free Access Trust Fund through which various competent actors taking part into the initiative will access funds mobilized for the  the initiative. In this framework, France and Germany have already injected €6 million and €2 million, respectively  in AREI.