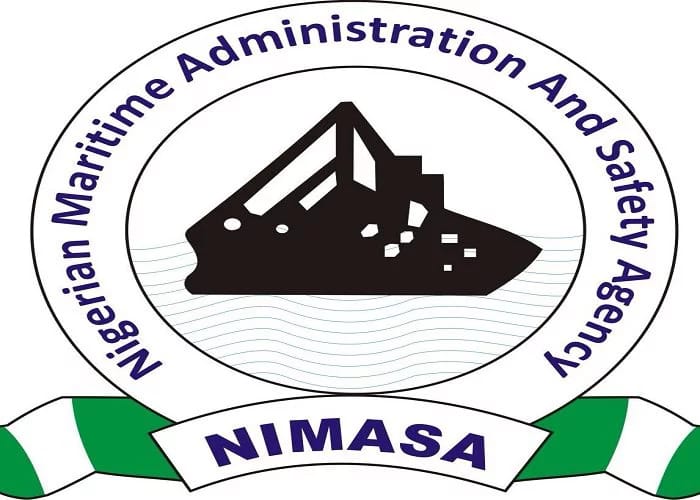 The Director General of the Nigerian Maritime Administration and Safety Agency (NIMASA),Dr. Dakuku Peterside, has reiterated that the Agency remains committed to growing the ideals of the blue economy. To him, NIMASA will bring to the fore, adequate knowledge of the sector in line with the capacity building drive of the Agency.

Dr. Dakuku who made this known during an interactive session with journalists in Lagos said that adequate knowledge of the sector would ensure fair and professional reportage. He charged the media to embrace investigative journalism in their method of reportage as it will benefit the maritime industry and the nation at large.

The DG who was represented by the Executive Director, Finance and Administration of NIMASA,  Dr. Bashir Jamoh, gave the assurance that the Agency will continue to partner the media in various ways, including capacity building; adding that they the fulcrum through which the activities of the Agency can be made public, thereby attracting more participation in the sector.

“On our part as an Agency, we give priority to capacity building as it remains the only way the industry can grow and the Media are not left out of this. We are what we project to our stakeholders, both local and international; hence the need for the media to embrace investigative journalism to make their reportage factual and balanced,” he said.

Speaking further, he stated that the Agency remains committed to the ideals of actualising the Blue Economy, which deals with the totality of all economic activity associated with the oceans, seas, harbours and coastal zones. The concept also includes; aquaculture, biomedicine, boats and shipbuilding, ship repairs, defense and security, amongst others all geared towards wealth and job creation for the growth and development of the Nigerian economy.

He also highlighted other steps the Agency is taking to ensure a robust maritime sector to include the drafting of a dedicated anti-piracy bill, which is before the National Assembly, to provide the requisite framework for the fight, prosecution and punishment of piracy and other related crimes in Nigeria and the Gulf of Guinea, expected to be passed to law soon. Also, the Agency has the approval for the acquisition of intelligence gathering maritime domain awareness assets and military response assets to fight pirates and make Nigeria’s maritime domain safe for economic activities.

Also speaking during the event, the President of the Shipping Correspondent of Nigeria (SCAN), Mr. Yusuf Babalola commended the Management of NIMASA for its strides in transforming the maritime sector, through various Stakeholder oriented policies.

2020 Trends In The Solar Energy Industry

While assuring the Agency of its readiness to partner it to ensure it actualize its mandates, he applauded the Agency for its huge contributions to the Consolidated Revenue Fund (CFR) of the Federal Government, its increase awareness in the area of International Ships and Ports Security (ISPS) Facility Code, which has led to more compliance by the various facility operators, the berthing a modular floating dock amongst other strides.

It may be recalled that collaboration has remained the hallmark of the present Management of NIMASA, which has helped the Agency achieve various strides since the inception of the Dr. Dakuku Peterside led Management.