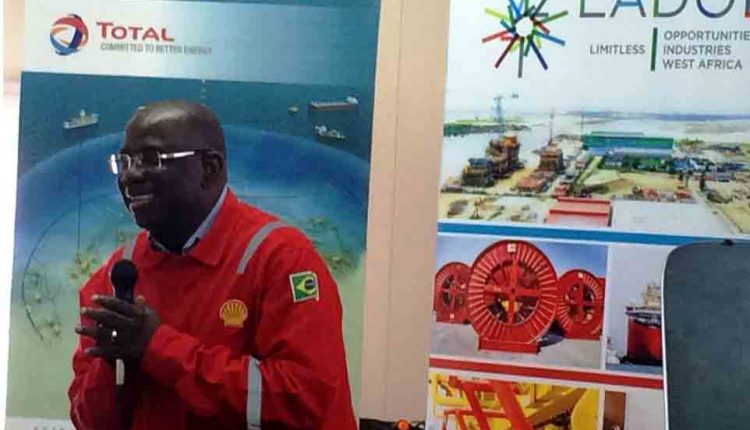 As Nigeria celebrates the successful anchor of Egina FPSO, a major breakthrough in Nigerian Content policy, the Shell Nigeria Exploration & Production Company, SNEPCo, recently hinted on an ongoing collaboration with the Lagos Deep Offshore Logistics (LADOL), the operators of the Lagos free trade zone in the construction of a new Floating Production Storage and Offloading, FPSO in Lagos.

The was disclosed by the Managing Director, SNEPCo and General Manager Deepwater, Bayo Ojulari during a recent visit by the Acting President, Yemi Osinbajo’s to LADOL.

According to him, just like the Egina FPSO, the newly proposed FPSO will be erected in LADOL’s Base even the company preparation to move its base from Onne in Port Harcourt to Lagos is on top gear.

“We are happy to announce that SNEPCo will be working to beat the record of the Egina FPSO. Shell’s next FPSO will be the largest, and of course, it will be on LADOL’s soil”, he said. 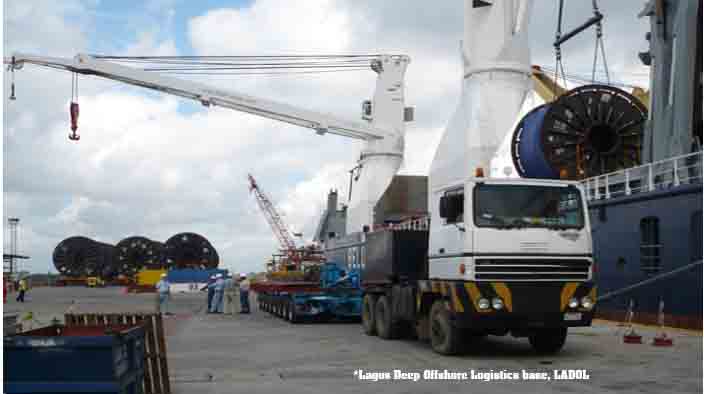