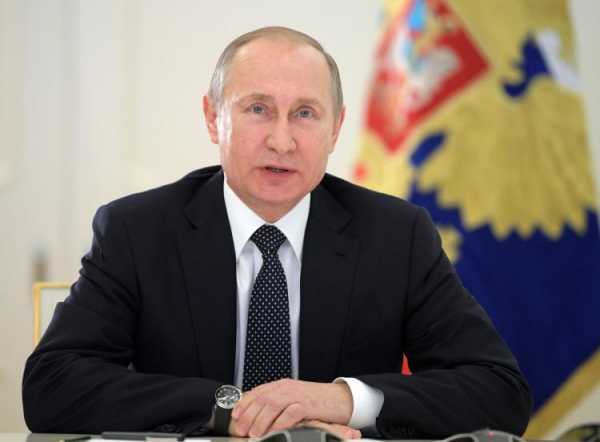 Russian President Vladimir Putin said that Russia is planning to increase its involvement in developing energy projects in Africa, during the 10th BRICS Summit in Johannesburg.
“I would like to note that Russia plans to increase its assistance in developing the energy sectors of African countries, with a number of countries such as Angola, Mozambique and Gabon. We are developing promising oil and gas projects,” Putin said.
His comments come after Russian oil and gas producers, including Rosneft and Rosgeologia, signed several new agreements to explore and develop hydrocarbons on the continent in recent months. Putin added that he is planning to discuss organizing a Russia-Africa summit with leaders in the region. Russia is also planning to boost its cooperation on nuclear energy plants in Africa, Putin said.
Source: S&P Global Platts