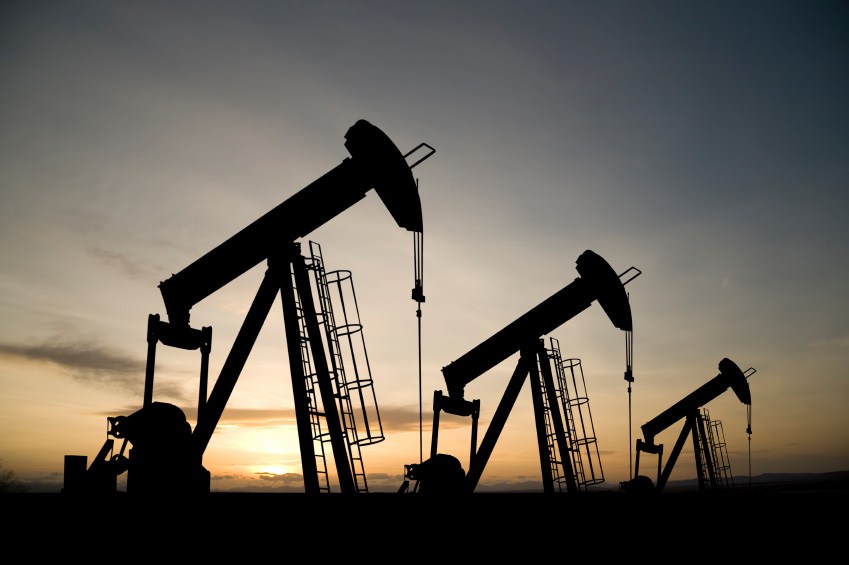 The price of crude oil, which has been on a steady slide in the past three weeks, yesterday dropped further from $71 per barrel to $69 per barrel.

Meanwhile, the Organisation of Petroleum Exporting Countries, OPEC, had predicted oil demand growth to increase by 1.50 mb/d y-o-y, a downward revision from the previous month of 40 tb/d, mainly due to weaker-than-expected oil demand data from the Middle East and to a lesser extent China during 3Q18.

In its report released yesterday, OPEC stated: “In 2018, oil demand growth is anticipated to increase by 1.50 mb/d y-o-y, a downward revision from the previous month of 40 tb/d, mainly due to weaker-than-expected oil demand data from the Middle East and, to a lesser extent, China during 3Q18.

Expected total oil demand for the year is anticipated to reach 98.79 mb/d. In 2019, world oil demand growth is forecast to grow by 1.29 mb/d y-o-y, about 70 tb/d lower than last month’s projection, with total world consumption to reach 100.08 mb/d. “The OECD region will contribute positively to oil demand growth, increasing by 0.25 mb/d y-o-y, while the non-OECD region is assumed to see larger growth by 1.04 mb/d in 2019.”

It added: “Non-OPEC oil supply growth in 2018 is estimated at 2.31 mb/d, an upward revision of 0.09 mb/d from the previous month’s assessment.” “The US, Canada, Kazakhstan and Russia are expected to be the main drivers for this growth, while Mexico, Norway, Vietnam and China are expected to show the largest declines. With this, total non-OPEC supply for 2018 is now estimated at 59.86 mb/d. “In 2019, non-OPEC oil supply growth was revised up by 0.12 mb/d from the previous month, forecast to stand at 2.23 mb/d and is now projected to reach an average of 62.09 mb/d. The upward revision comes despite a downward adjustment for oil supply in Canada, China, Brazil and Mexico. “The US, Brazil, Canada and the UK are expected to be the main growth drivers, while Mexico, Norway, Vietnam and Indonesia are still expected to see the sizeable declines. OPEC NGLs in 2018 and 2019 are expected to grow by 0.10 mb/d and 0.11 mb/d to average 6.34 mb/d and 6.45 mb/d, respectively.”

Shell condemns frequent attacks on its pipelines, spills in Bayelsa