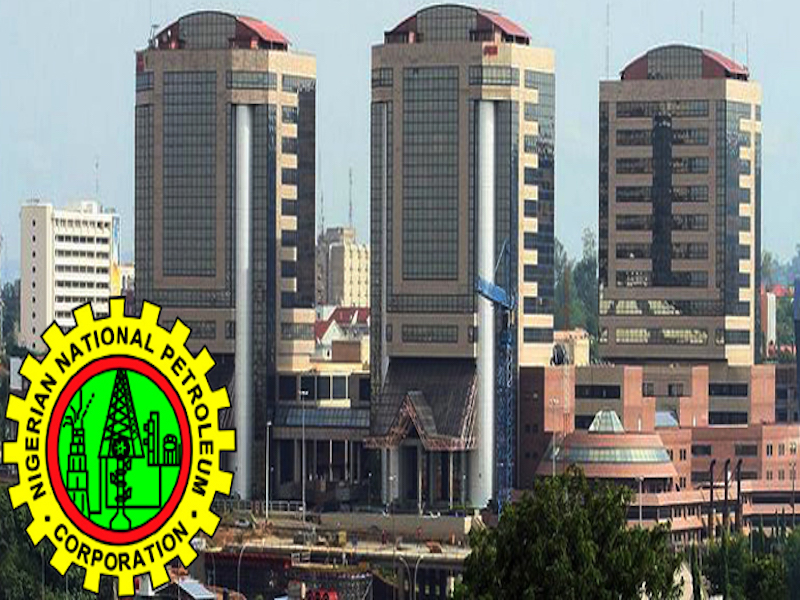 The Nigerian National Petroleum Corporation reduced its group operational loss by 77.1 per cent, cutting it down by N5.3bn within a period of one month.

Its refineries, however, performed poorly during the review period, as their combined capacity utilisation plunged from 26.99 per cent in December 2017 to 10.89 per cent in January 2018, according to the latest NNPC monthly oil and gas report released in Abuja.

The corporation posted a group operating deficit of N6.81bn in December 2017, but this dropped to N1.56bn in January this year.

An analysis of the report showed that the oil firm’s total expenses in January was N324.765bn in contrast to a total revenue of N323.19bn, leaving a deficit of N1.56bn.

“This represents N5.25bn decrease in trading deficit compared to the December 2017 performance. This improvement is attributable to the decreased cost in upstream activities, especially (for the) NPDC (Nigeria Petroleum Development Company) and relative decrease in the PPMC (Pipeline Product Marketing Company) operations’ cost,” the NNPC stated.

The decrease in operational performance recorded was attributable to the decrease in crude processed by the PHRC and the KRPC, while the NNPC stated that the ongoing revamp of the refineries would enhance capacity utilisation once completed.

The combined value of output by the country’s three refineries, at import parity price, for the month of January 2018 was N26.18bn, while the associated crude plus freight costs and operational expenses were 28.88bn and 10.88bn, respectively.