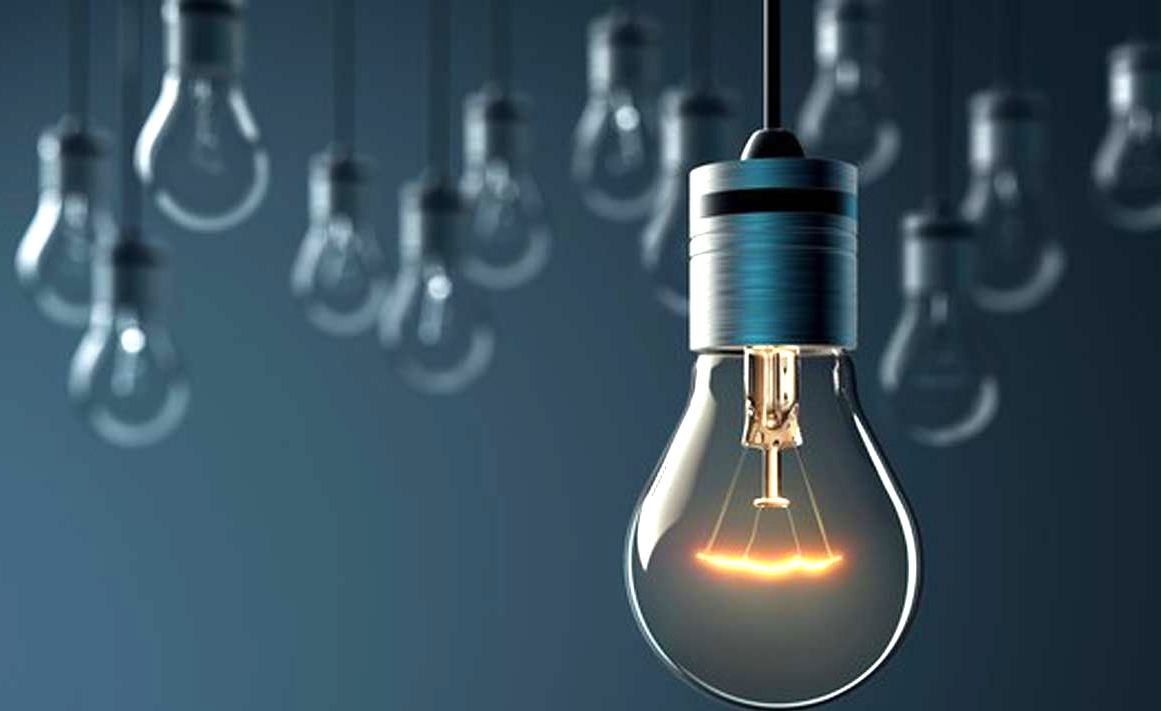 A breakdown of the new projects obtained from the agency yesterday showed that the North Central comprising Abuja has the lion’s share with 93 projects. The lowest share of the federal intervention rural electrification efforts went to the South West which has 43 projects.

The Managing Director, Damilola Ogunbiyi according to the agency signed the contract agreement of over 300 contractors for year 2017 Capital Projects last Thursday at its headquarters in Abuja. The agency also said about 197 projects that were initiated before and during the 2016 budget year were in progress.