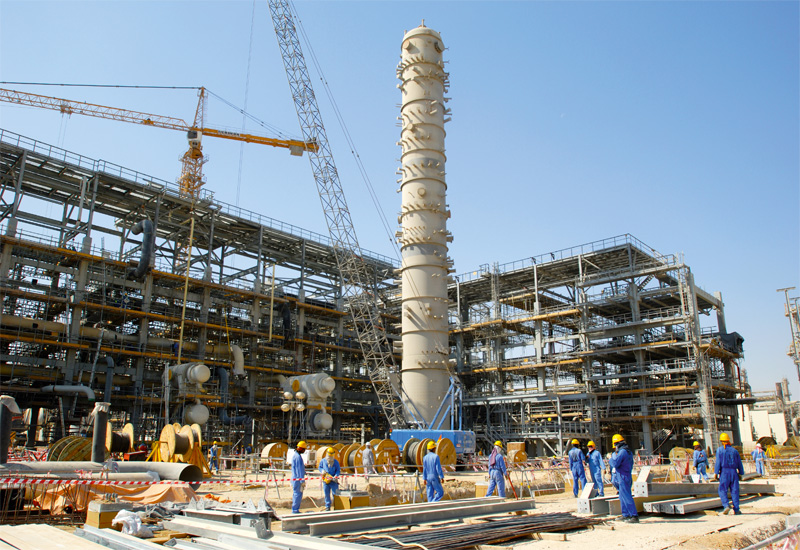 While a precise cost of the contract was not revealed, the service provider valued the order in the double-digit million dollars.

MDT said it expects to deliver the equipment sometime in 2018, ahead of DORC’s planned startup of the entire $12-billion refining and petrochemical complex in 2019.

According to social media posts from the state government of Lagos as well as details of a previous contracts awarded for the former $11-billion project, the integrated complex will include a 650,000-b/d crude distillation unit and 3.6 million-tonne/year polypropylene plant, as well as units for the following major processes: residual FCC; diesel hydrotreating; continuous catalyst regeneration; and alkylation.

While Nigeria holds the second-largest amount of proved oil reserves in Africa—more than 37 billion bbl—the country currently imports most of its refined product requirements due to lack of domestic refining capacity.

Once completed, however, DORC’s refinery will be able to satisfy 100% of Nigeria’s fuel demand, said Alhaji Aliko Dangote, DIL’s president and chief executive.

Alternative Energy Adoption on the Rise as Total Opens…

OGTAN To Locate Oil And Gas Sector Training Institute In…

Additional planned capacity of the refinery comes alongside a series of efforts under way by the Nigerian government to modernize and expand capacities of refineries operated by state-owned Nigerian National Petroleum Corp. beginning this year as part of a strategy to meet Nigeria’s domestic demand for refined products and reduce its reliance on foreign imports.