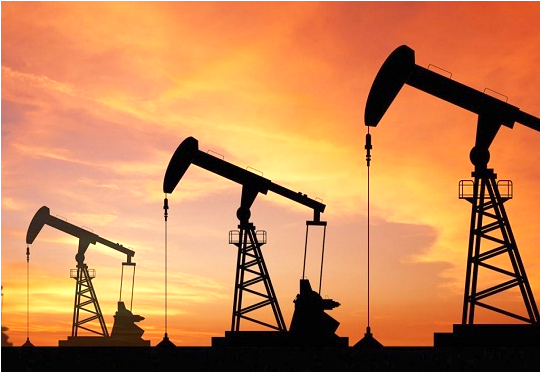 The US hydrocarbon exploration company, Erin Energy Corporation, has announced that it is suspending its research activities in four exploration blocks in the Lamu Basin off Kenya. A decision made by the company, due to financial constraints.

Indeed, the company has recorded a drastic drop in cash flow since the beginning of the fall in oil prices. This situation, says Jean-Michel Malek, the acting CEO of the company, “causes a capital shortage that raises significant doubts about the ability of the company to continue exploration .  “

The other parameter that comes into play in the company’s difficulties in financing its exploration campaigns is the decline in its oil production volumes following the closure in Nigeria of the Oyo-8 well in September 2015. to May 2016, and the current closing of Oyo-7.