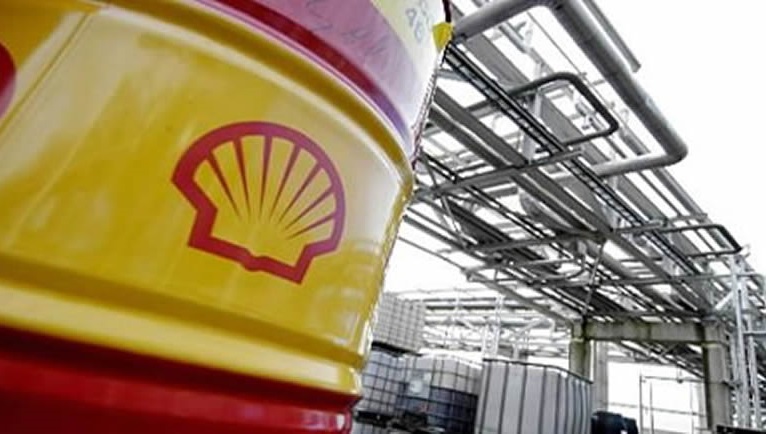 Twenty-five years after leaving Ogoniland, Shell Petroleum Development Company of Nigeria (SPDC) has been given a 14-day ultimatum by the Ogoni people under the aegis of Conscience of Ogoni People (COOP) to open dialogue with the people on the resumption of oil exploration and production in the area.

The ultimatum was given during a general assembly of Ogoni in Bori, recently.  Speaking on the resolutions reached by the group, the National Leader of COOP, Chief Gani Topba, said it was not proper for the people of Ogoni to remain impoverished while the natural resource (crude oil) the land is blessed with is left untapped.

Stating that the community was ready for dialogue, Tobpa said the era of agitation was over as the people were now ready to engage Shell in a dialogue for the commencement of oil exploration activities in the land.

According to him, the Ogoni people agreed that crude oil exploration should resume in the area, in order to curb the spate of unemployment, poverty, underdevelopment and crime in the area.

He said: “We are prepared to dialogue with Federal Government to ensure that there is progress in Ogoniland.  Let Shell come and let them discuss with us on how to resume oil exploration.

“Shell operational licence will expire in the next four months. What we are talking about is how development will come and make Ogoni a better place.  We are giving them (Shell) 14 days ultimatum to come for dialogue. Let them come and dialogue with us that they are serious and ready to resume exploration in OML11.”

Also, the group has equally issued a 14-day ultimatum to the Hydrocarbon Pollution Remediation Project, HYPREP, to relocate their office from Port Harcourt to Ogoniland, threatening to shut down the agency’s office in Port Harcourt, if their demand was ignored.

Renewed Interest in Africa’s Downstream as Europe, Asia and…

Describing the ongoing Ogoni clean-up by HYPREP as a jamboree and wondering why the agency was not following UNEP’s template that recommended the provision of potable water as an emergency measure in Ogoniland, Tobpa said, “We are going to put all our resolutions today in a formal letter and send to the President. We are also going to embark on international campaigns for the world to see how Ogoni has been set backwards.

“If HYPREP fails to relocate their office to Ogoni, we are going to shut them down in Port Harcourt,” he stated.

The group also described the sack of Derek Mene as the NDDC’s Executive Director of Finance and Administration by the Federal Government, COOP as a slight and confirmation of the nation’s hatred of Ogoni people.

“We are not happy that our son, Mene Derek, was removed as the Executive Director of Finance and Administration of NDDC. His removal showed how Ogoni people are hated in this country, not minding our contribution to the economy of this country.

“Our position is that we want our son to be reinstated.  We are giving President Muhammadu Buhari five days ultimatum to withdraw that decision and reinstate him to his position or appoint any other Ogoni person into that position,” Topba said.

Shell Petroleum Development Company of Nigeria (SPDC) has reacted negatively to the 14-day ultimatum issued to it by Ogoni general assembly under the aegis of Conscience of Ogoni People, COOP to open dialogue with the Ogoni people in preparation for the resumption of the company’s activities in the area.

As part of the resolutions reached from a general assembly, COOP had in Bori on Wednesday through the national leader of COOP, Chief Gani Tobpa, issued a 14-day ultimatum to the Dutch company to come for negotiation with the people in preparation for SPDC’s resumption of business activities in the area.

According to Tobpa, it was not proper for the people of Ogoni to remain impoverished while the crude oil deposit in their land remains untouched. Adding that resumption of oil exploration in the area would curb the spate of unemployment, poverty, underdevelopment and crime in the area.

Reacting to the ultimatum, the SPDC’s spokesperson, Bamidele Odugbesan, in an emailed statement to Orient Energy review, said that the company will not heed the call of the Ogoni people to resume exploration.

He said, “SPDC has not produced oil and gas in Ogoniland since 1993 and has no plans to resume production.”

Among other several statements and conditions that have been given by the Ogoni community on the resumption of activities on the OML11, the National Coordinator of Ken Sarowiwa Associates, Chief Gani Tobpa, last year called on the Federal Government to ensure that oil giant (SPDC) does not resume operations in the area.

The group had in a statement then enjoined the Federal Government to revoke the Oil Mining Lease given to SPDC, while demanding that “any company that intends to continue the development of OML 11 must present its statement on how to protect Ogoni environment and strategies at engaging Ogoni people in meaningful economic activities arising from their operations,”