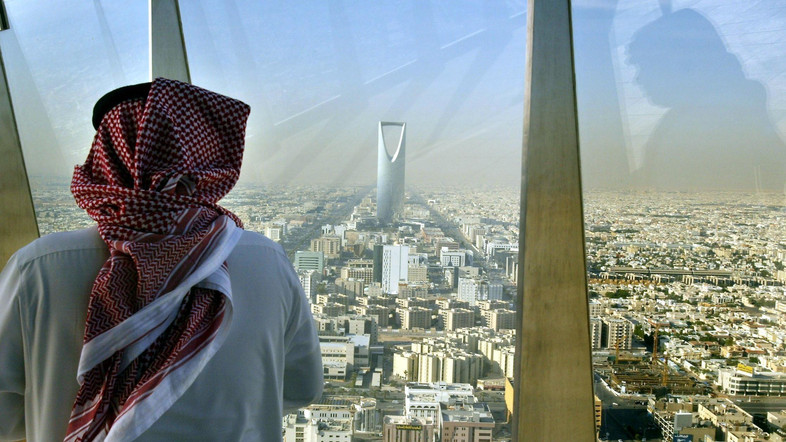 Saudi Arabia is fast-tracking an atomic energy programme to reduce its dependence on oil, but concerns over nuclear proliferation in the Middle East could put a damper on its ambitious plans, Channels TV reports.

The atomic policy, which limits nuclear activities to peaceful purposes, was approved by the cabinet on Tuesday just days before powerful Crown Prince Mohammed bin Salman visited Washington. Saudi Arabia, the world’s largest exporter of oil, is struggling to meet fast-rising energy demand and crude prices remain far below their peaks reached before the 2014 market crash. The country has accelerated plans to build 16 nuclear reactors over the next two decades, according to officials and analysts, at a cost of around $80 billion.

Saudi Energy Minister Khaled al-Faleh said in October that the nuclear programme would start by building two reactors, each producing between 1.2 and 1.6 gigawatts of electricity. But the move has come under scrutiny in Washington at a time of growing tensions between the US and Iran over Tehran’s nuclear programme. The Saudi cabinet however says its nuclear programme will be fully transparent and will meet independent nuclear safety standards.