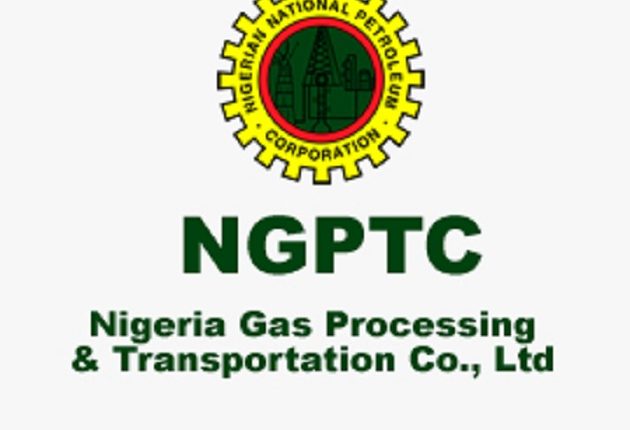 Nationwide electricity supply may be threatened by recent disclosures that the Nigerian Gas Processing and Transportation Company Limited (NGPTC) which is a subsidiary of Nigerian National Petroleum Corporation (NNPC) has written to gas-based power generation companies (Gencos) in the country threatening to cut off gas supplies to them if they don’t make their contracts effective, THISDAY reports.

This was gathered from the umbrella body of the Gencos – the Association of Power Generation Companies (APGC) yesterday in Abuja. APGC explained that by that request, the NGPTC simply wants them to pay their monthly gas bills on time and further guarantee future supplies to them through Letters of Credit (LC). APGC’s Executive Secretary, Dr. Joy Ogaji, said in an interview that the letters were already on the tables of the Gencos.

Ogaji also debunked claims from the federal government that the Gencos might be playing politics with their recent lawsuit against it (government) or even making attempts to sabotage the country by shutting down their operations. She stated that contrary to the government’s allegation that it had security reports that claimed they were meeting at nights to perfect plans to sabotage it, the Gencos do not need to convene night meetings to ask for monies owed them by the power market to be paid.